Perfect response from Aces at Peterborough 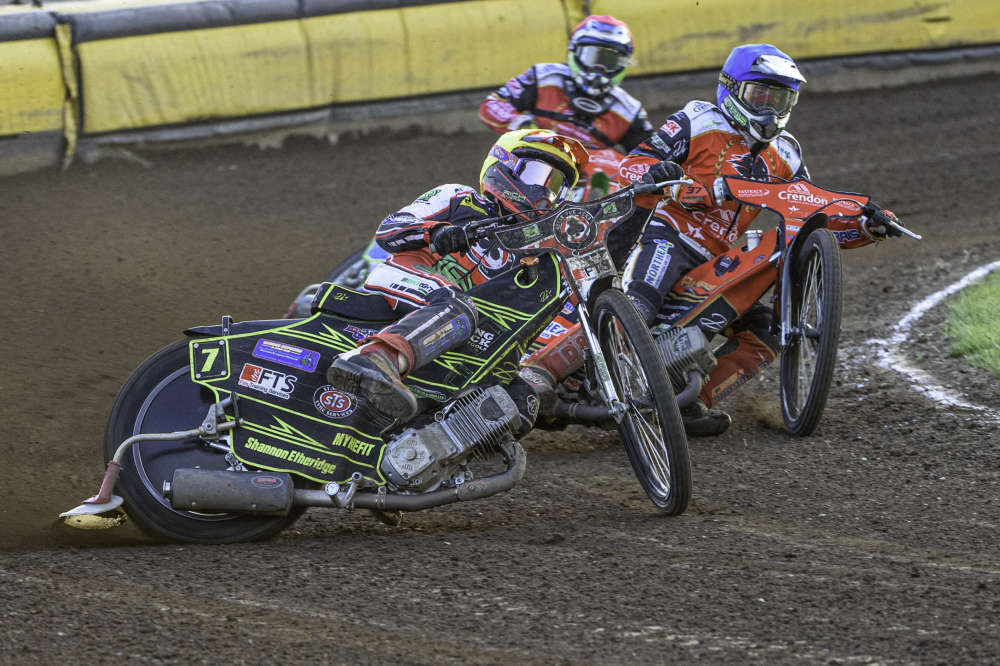 Dan Bewley shattered the Peterborough track record as Belle Vue battled back from an early 6-point deficit to take a massive 38-52 win and four Premiership points at the East of England Arena.

The initial stages of the meeting were not kind to the BikeRight Aces, who had already suffered the earlier blow of losing Richie Worrall to an aggravated an ankle injury.

Down to six men, with R/R in effect at No.2 and facing the current league leaders, the Mancunian side did what they did best and dug in to turn the tide in their favour. 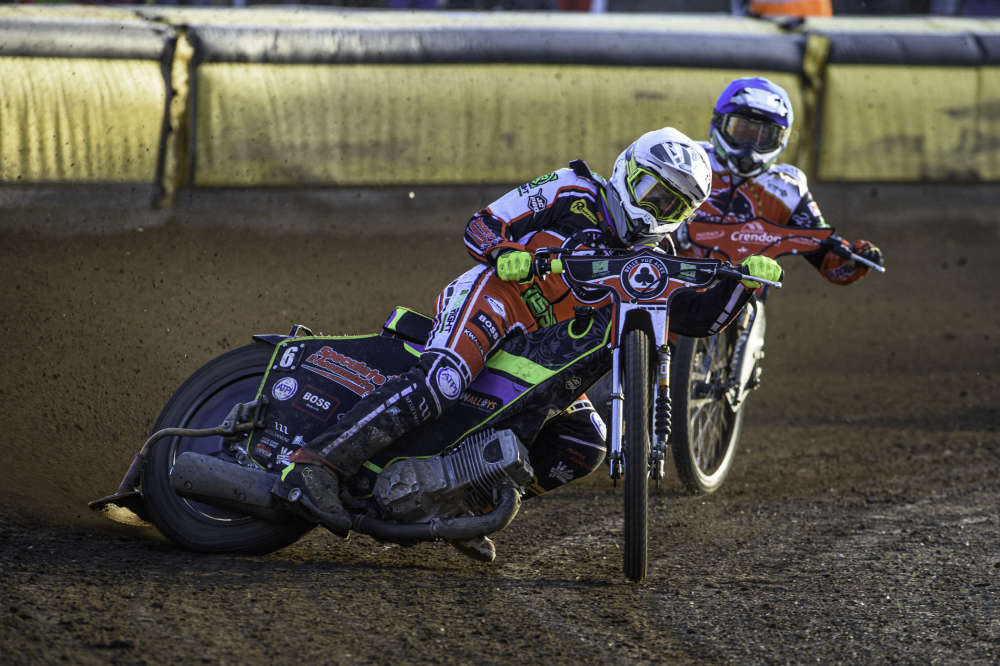 Their home defeat to Wolverhampton last Thursday only spurred them on, as race after race they clicked as a team and turned a six-point deficit into a 14-point advantage.

Bewley’s impressive feat of claiming a new track record in a time of 57.2 only added insult to injury for the Panthers, who only managed to provide five heat winners all night. 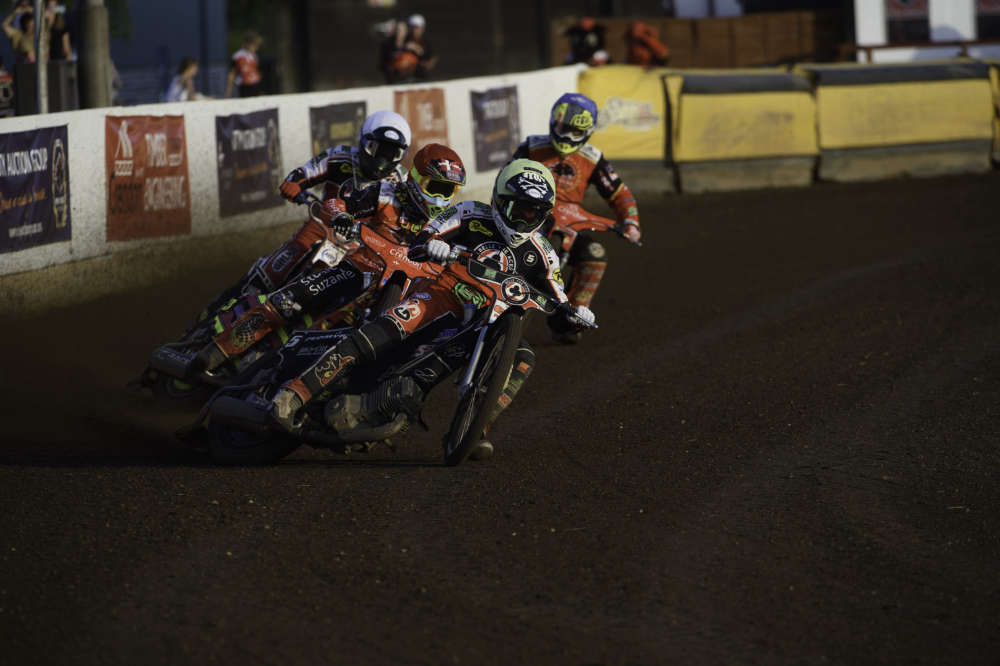 The result couldn’t have come at a better time for Belle Vue and team boss Mark Lemon was more than impressed with his side’s response to last week’s defeat.

He said: “Last week was a big wakeup call for us at home and I couldn’t have been more impressed with how the boys adapted and responded against Peterborough. 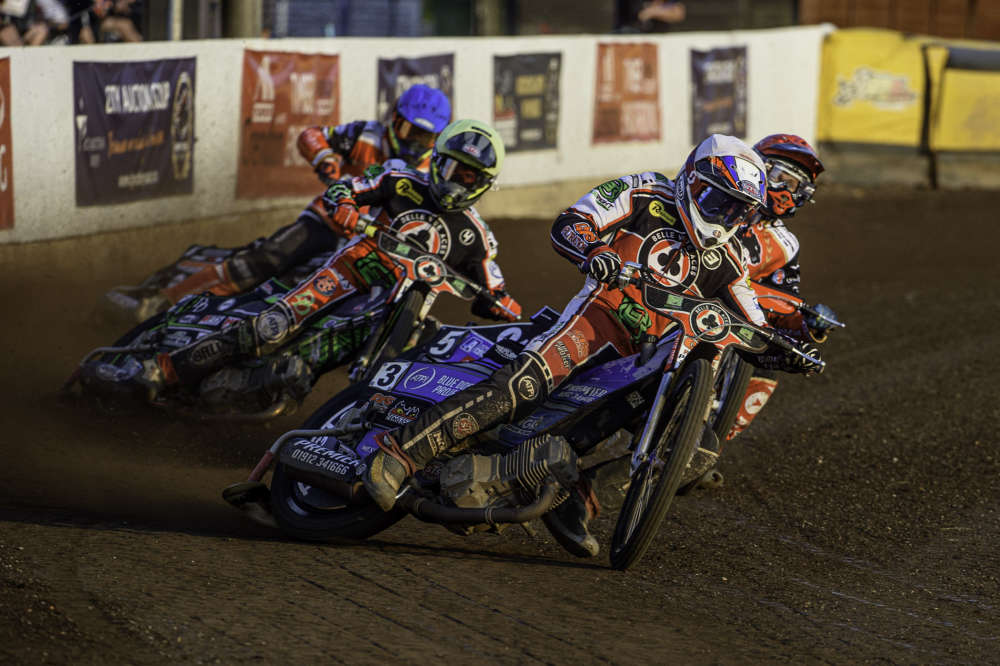 “Track conditions were quite heavy going early on and seemed to favour the inside gates but as the meeting went on things really came together for us and the boys were ready to pounce.

“It was a big blow for us to lose Richie just hours before tapes up, especially given his recent form away from home and it never does you any favours to be a man down. 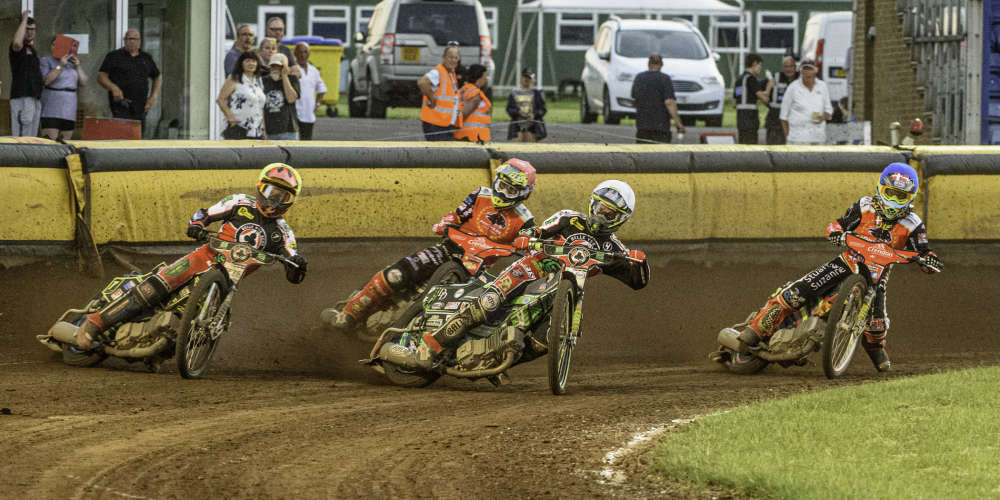 “But the rest showed a lot of resilience and dug deep, as they always do, to turn things around and they came away with the victory they deserved as well as all four league points.”

Speedway action returns to Manchester this Friday, July 23 when the Cool Running Colts take on the Eastbourne Seagulls at the National Speedway Stadium.

Tickets for this and all 2021 fixtures are now available, unrestricted, online at bellevue-speedway.com and we would encourage all our supporters to buy in advance where possible. 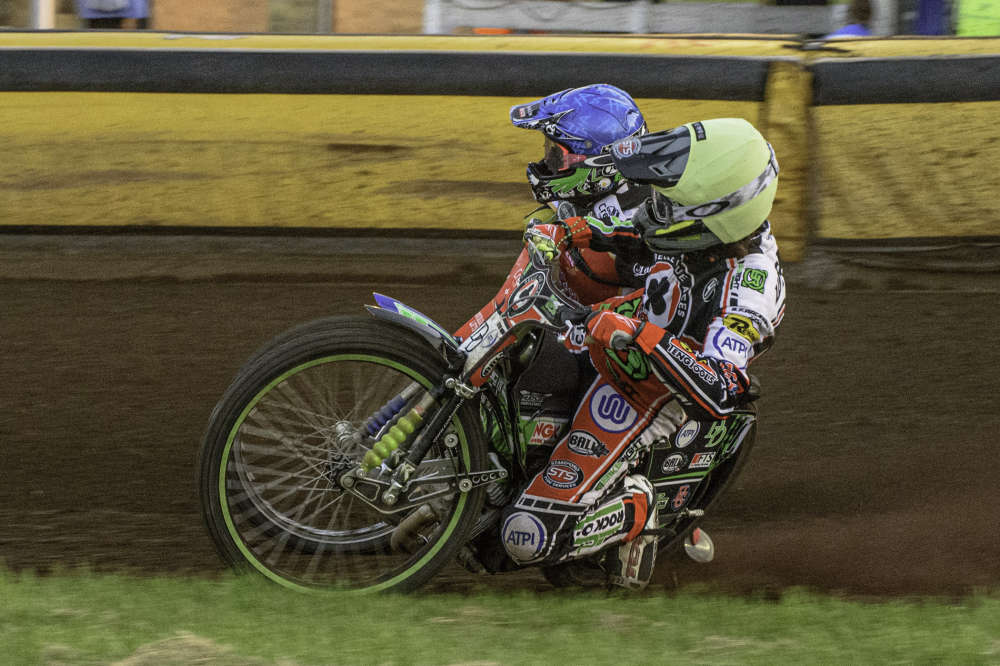