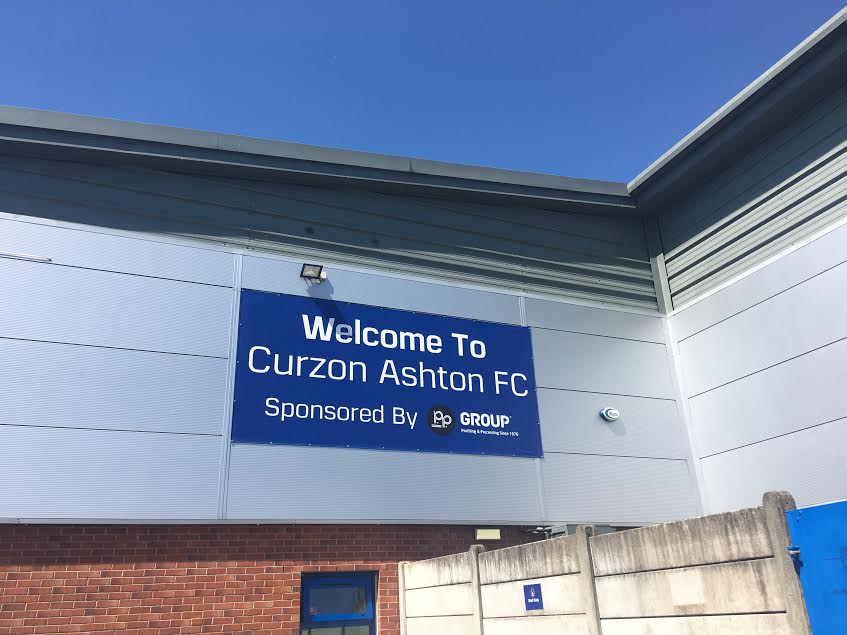 There was cause for celebration at the Tameside Stadium last weekend, as Curzon Ashton’s Women’s team secured promotion to the North West Women’s Premier Division.

With Chester falling to a 2-1 defeat at the hands of Runcorn Linnets, Curzon were officially crowned champions of Division One South, having so far won 15, drawn three and lost one of their 19 games this season.

Although their place as champions is secured, Curzon will be hoping to cap off a memorable season in the final game at Northwich Vixens on Sunday.

Captain Amy Smith was understandably delighted at the achievement and offered her thoughts on Twitter. She posted: “Fully, fully deserved and couldn’t be more prouder of this bunch, and to be captain is a privilege -  well done girls.”

Curzon can now look forward ot fixtures against the likes of Crewe Alexandra, Tranmere Rovers, and Salford City next season.