Owen 'so proud' to captain Oldham for a fourth year 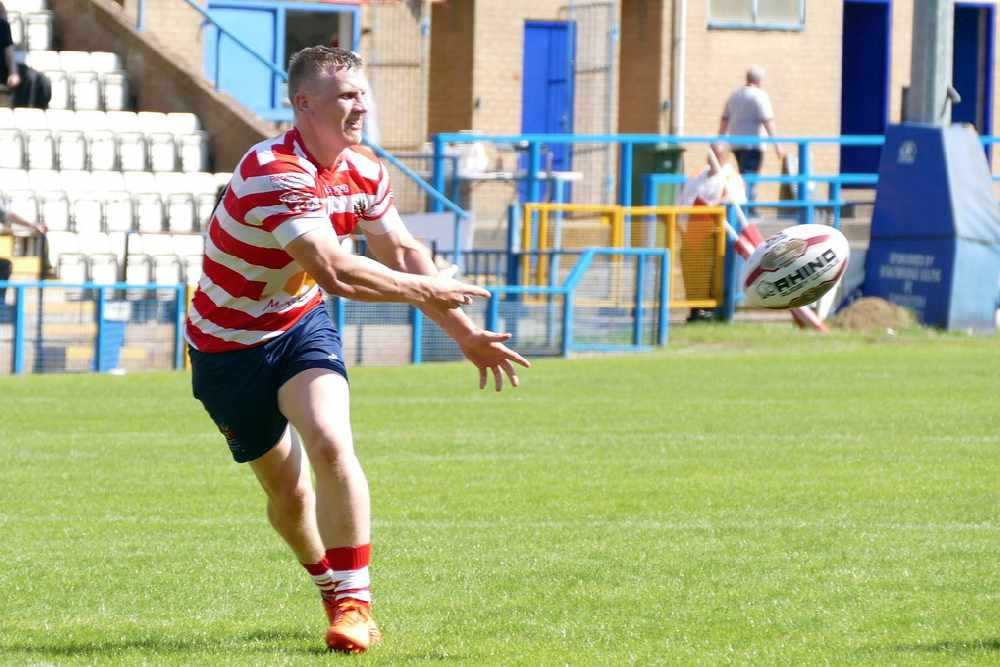 There will be no prouder and more focused man in the Crown Oil Arena on Sunday than Gareth Owen when he leads out the Oldham team for the Law Cup clash with Rochdale Hornets.

He's played in Grand Finals, Promotion Finals and more than 30 Super League games for Salford Red Devils, but the biggest buzz he gets in his sporting world is to captain Oldham, his home town, against traditional derby rivals Rochdale Hornets.

"It doesn't matter whether its a Grand Final, a league game or the Law Cup; if its Oldham v Rochdale it gets me going," said 27-year-old Owen in the build-up to Sunday's showdown at Rochdale.

"There are three other Oldham lads in the squad -- Harry Aaronson, Danny Bridge and Phil Joy and they're no different to me. We're proud of our roots and our town and we're brought up to respect Rochdale but to know how important it is that we have the bragging rights.

"There's no such thing as a friendly when these derby rivals clash and they will tell you exactly the same.

"I've got to make sure that our six new signings, none of whom is from Oldham, buy into this derby rivalry thing, but I'm sure they will do."

This year there's an extra reason for the passion to fly the flag for Oldham.

Hornets boss Matt Calland's recruiting campaign has seen the arrival in the Hornets Nest of several amateur trialists from the Oldham area, including Ryan Bradbury and Liam Aspin from Owen's old club Waterhead and Matthew Whitehead of Oldham St Anne's, son of a former Roughyeds director.

Added Owen: "Liam Aspin is a very good friend of mine. We go back years. He's a very good player and I'm delighted he's getting a crack at Rochdale.  But for 80 minutes on Sunday afternoon we're opponents and that's exactly how he'll see it too."

Starting out on his fourth season as captain, Owen said: "I love it now. My first season, 2017, was tough, but I've grown into the job and I really like it now.

"At Barrow last week in our opening pre-season game we had good patches and bad patches, but overall we did pretty well and it's always nice to win.

"The result wasn't important but even so it was better to win than to lose."