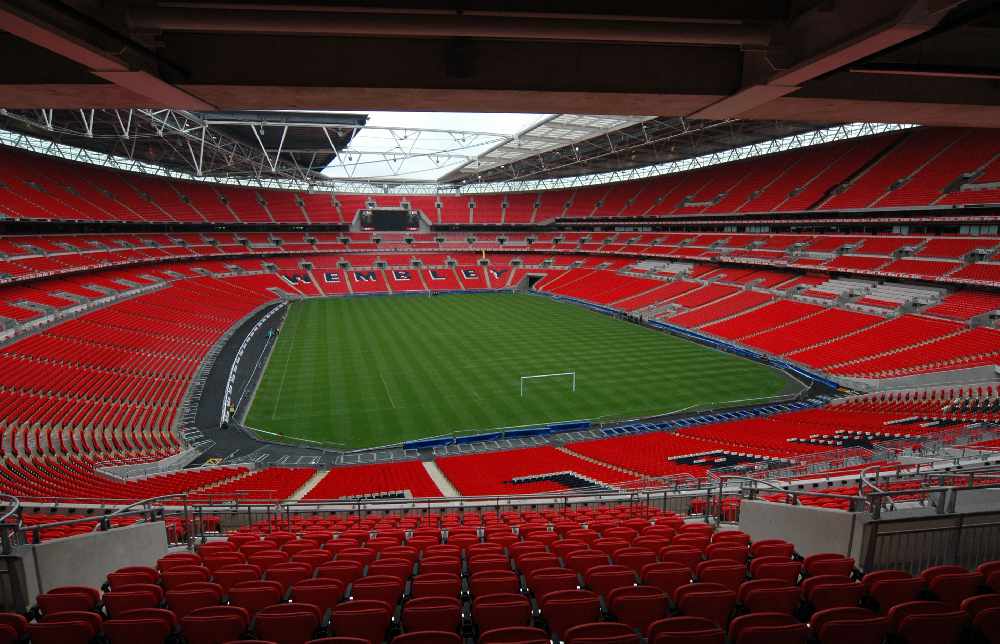 Ashton footballer Otis Khan is heading to Wembley Stadium after helping Tranmere Rovers to the Papa John’s Trophy Final with a 2-0 win at Oxford United on Tuesday night.

The 25-year-old, who started his career with Manchester United’s youth system before joining Sheffield United’s Academy in 2012, was part of the  Rovers squad  that secured victory at the Kassam Stadium.

Khan, who has also featured for Barnsley, Yeovil Town, Mansfield Town and Newport County, was substituted in the 70th minute due to an injury concern.

Under the guidance of manager Keith Hill, Tranmere find themselves sixth in League Two and five points below leaders Cambridge United.

Rovers will face either Lincoln City or Sunderland in next month’s final, with the match being played tonight.

It will be the fourth time in five years that Tranmere have played at Wembley.

On reaching the final, Khan tweeted:

Job done into the final 🙌🏼 top performance from the boys to get the win! 🔵⚪️ gutted to come off, fingers crossed it’s nothing serious 🤞🏼@TranmereRovers 💙 https://t.co/cVy6Jzw1sB