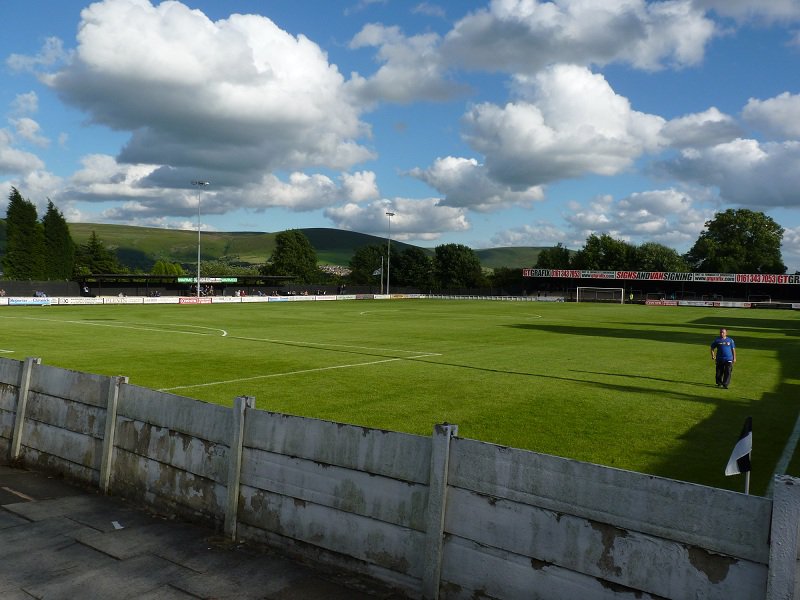 Oldham Athletic's Under-18s will be playing their home matches at Mossley AFC's Seel Park ground, starting from this weekend.

The Latics' Academy confirmed the relocation in a statement on Friday afternoon, ahead of their game against Blackpool in the EFL Youth Alliance League on Saturday (kick-off 10.30am).

Seel Park has been the home of the Lilywhites, who currently play in the BetVictor North West Division, for a number of decades.

Oldham's Youth Team Manager Danny Cadamarteri commented: "For the club this is a step in the right direction. We're always striving now to improve the academy and improve the status of the club.

"We're all about creating experiences for the players and helping them as footballers, as ultimately they will be judged on how they fare in a first-team environment.

"Putting this into place with our younger players as well means we can further develop the pathway they are on."

He added: "One way of doing this is by hosting our games in a stadium. We've managed to build a relationship with Mossley now to go over and use their facility which will be fantastic for our lads to play in a stadium hopefully for the remaining home games of this season and also give them an opportunity to play on a little platform.

"The facilities at Seel Park will mean we can host a bigger crowd to come and watch the team and help them in an environment they need to get used to. It’s obviously a bonus for spectators too that a well-known ground can host, so all round it's a positive move for everyone."

A full list of Oldham Under-18s' fixtures can be found here: https://www.oldhamathletic.co.uk/matches/academy-fixtures/.