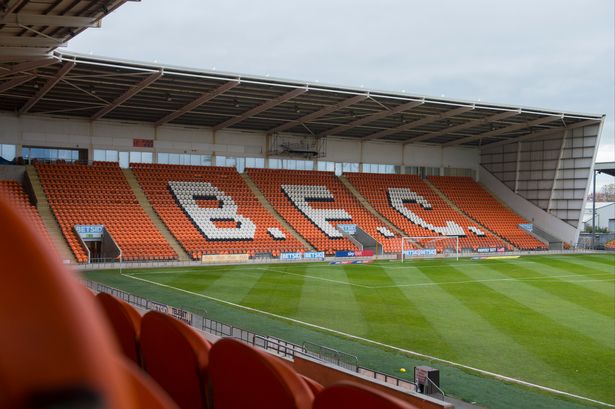 Promoted Oldham will play derby rivals Swinton Lions on their return to the Betfred Championship’s Summer Bash next season.

As the Championship’s equivalent of Super League’s Dacia Magic Weekend, which makes a welcome return to Newcastle’s city centre St James’ Park stadium across next year’s May Bank Holiday weekend, Summer Bash will be staged at Blackpool’s Bloomfield Road venue, for the sixth year in a row, on May 30 and 31.

In a first for Summer Bash, the other two Championship clubs, Toulouse Olympique and London Broncos, will go head-to-head in Toulouse on Bash weekend as part of a double-header with the Super League fixture featuring Catalans Dragons and Leeds Rhinos.

It will be played at the Stade Ernest Wallon, home of rugby union club Stade Toulousain, where Olympique will play all their home games next season.

RFL official Mark Forster said: “Last year’s Summer Bash was one of the best yet and it’s good to be going back to Blackpool in 2020.

“There’s a fresh look about it this time with Oldham and Whitehaven involved again after winning promotion to the Championship.”

Summer Bash games are in addition to normal home and away fixtures with league points at stake, giving each of the 14 teams a league programme of 27 games.

To ensure that neither Toulouse nor London has an unfair advantage or disadvantage by playing in Toulouse on Bash weekend, that game will be regarded as Toulouse’s normal home league fixture.

Their ‘Summer Bash’ game will be staged at Headingley in August in another double header with Leeds and Catalans.

Summer Bash tickets are on sale from eticketing.co.uk/rugbyleague but Oldham fans are urged to help their club by buying from Roughyeds, details still to be announced.