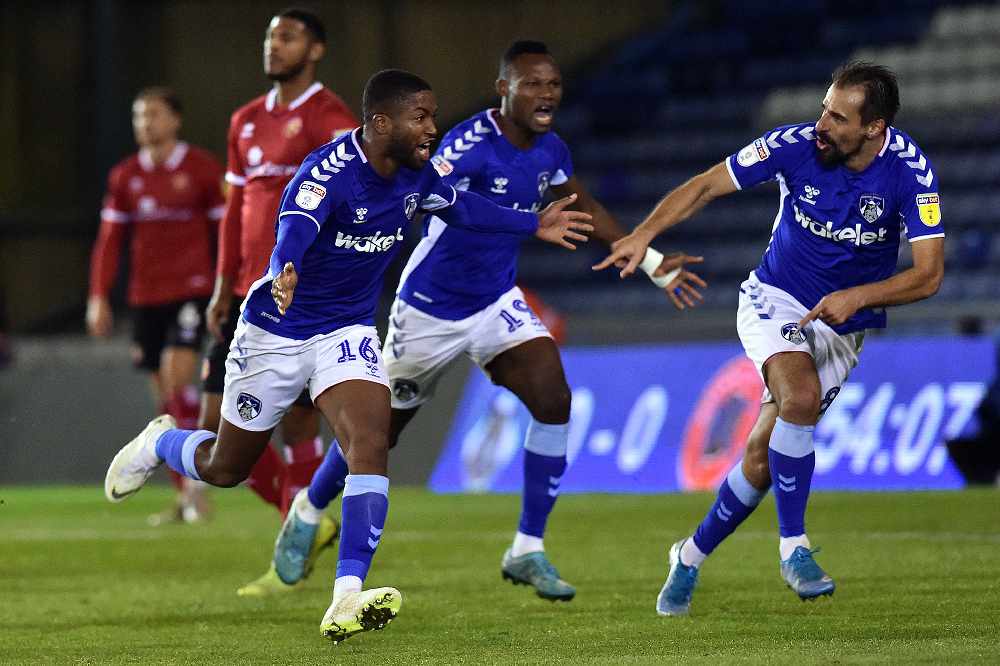 Oldham travel to Port Vale this weekend as they look to take their winning form and make it two wins from two.

Oldham Athletic eased to a welcome third league win of the season to boost their bid to avoid relegation from League Two, at the expense of 10-man Walsall.

After Mat Sadler was sent off early in the second half, the Latics capitalised on their numerical advantage with goals from Scott Wilson and Desire Segbe-Azankpo.

With the result Dino Maamria's side ended a run of three successive defeats in all competitions and five matches without a win, moving up one place to 20th in the table.

They travel to Port Vale who are also coming off the back of a morale-boosting win as they scored a 93rd-minute winner to win 2-1 at Bradford City and secure their first away win of the season.

That result lifted Port Vale up to 10th in the table after they have bagged 21 points from their opening 15 games. Port Vale represents a big task for Oldham as they are looking for promotion this season and many will feel that Oldham will be underdogs going into the game.

Oldham Head-Coach Maamria said ahead of the game: “We've got Port Vale on Saturday and we know what they have got at home and we know that they've got a massive pitch and we've got to be physically and mentally ready and it's a positive night for us and we'll hopefully build on it."