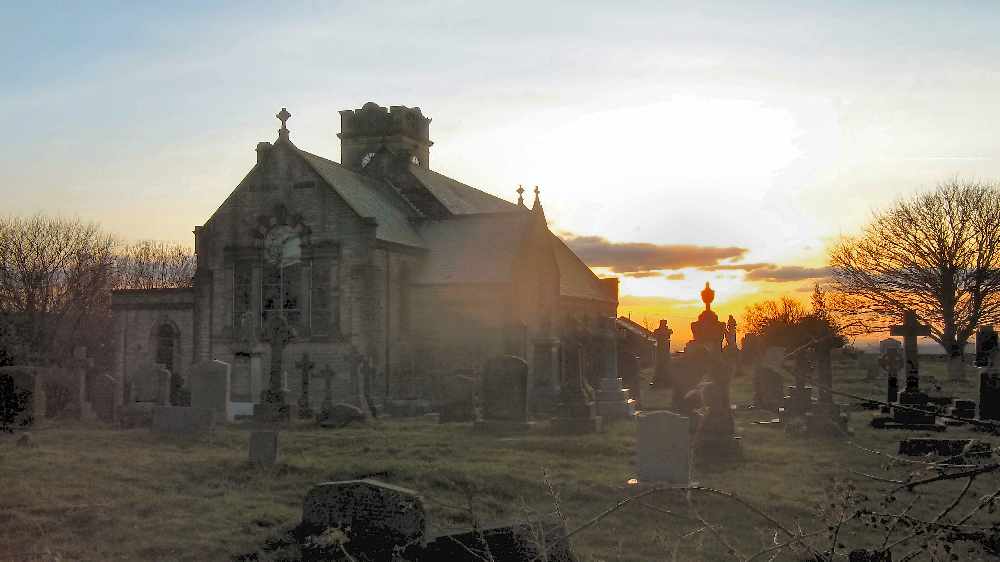 The funeral of former Oldham RLFC star Kevin Taylor, who died last week at the age of 73, will be held at Oldham Crematorium, Hollinwood, at 3pm on Wednesday, April 1.

Due to current coronavirus (COVID-19) regulations, only ten people will be allowed inside the Crematorium. There will be eight close family members plus Kevin's lifelong pal Bob Henthorn and another member of the Oldham Past Players' Association, still to be decided.

The family hope that, especially in view of the restrictions on attendance, lots of Oldham fans, and others, will hold Kevin in their thoughts and prayers from 3pm onwards on the day of the funeral.

Anyone wishing to send a sympathy card, message or letter to the family can send it to Bob Henthorn at 109, Rosary Road, Fitton Hill, Oldham  OL8 2SB and he will pass it on.

Kevin, who died at his home in Garden Suburb, Oldham, where he lived alone, played in 429 games for Roughyeds in the 1960s and 1970s before being transferred to Leigh for £5,000.

In the days when scrums were contested, the hooker's main job was to win the ball, and results often depended on which hooker 'won' the scrimmage, Kevin's partnership with his open-side prop Ken Wilson was legendary in Watersheddings folklore.

He and Harry Ogden, who also made 429 appearances, were joint third behind full-back Martin Murphy (462) and Welsh wing Mike Elliott (446) in the club's list of those who played in most post-war matches.