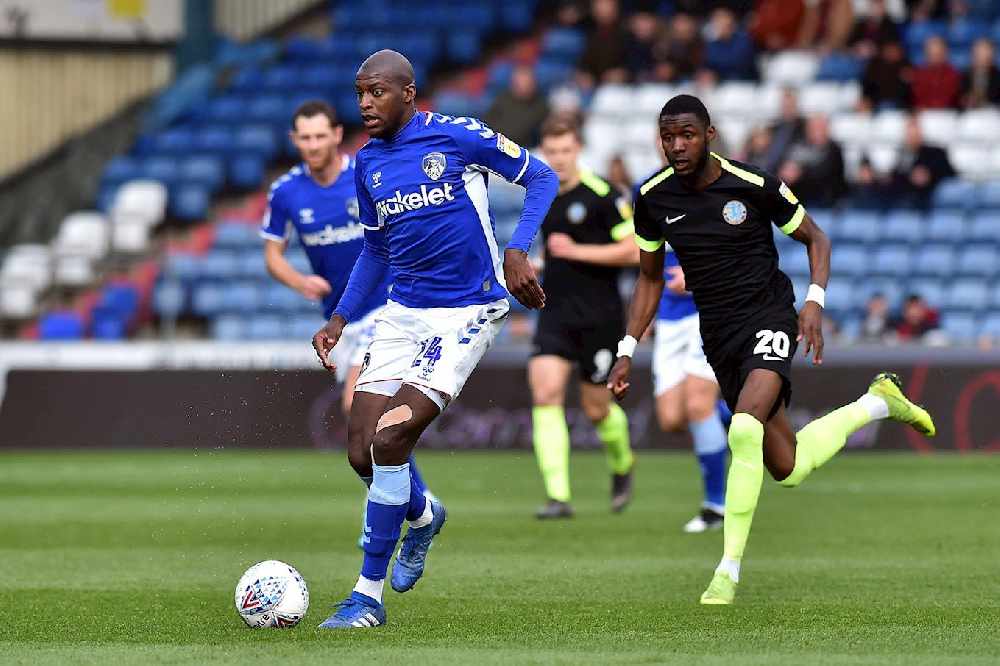 Oldham Athletic suffered an agonising late goal as they lost 1-0 to Macclesfield Town at Boundary Park on Saturday.

It was a crushing defeat for Oldham against a side that were tipped by many to be in a relegation fight this season. Despite that Macclesfield have been in good form despite the off-field problems that have seen the players and staff paid late multiple times this year.

Macclesfield made a dominant start to the game and could have scored after 21 minutes when Fiacre Kelleher headed off target from Connor Kirby's set-piece.

Oldham changed their system to gain a foothold, but their first effort on goal did not come until first-half stoppage time when full-back Tom Hamer drove wide from 20 yards. That pretty much summed up the action from the first half with neither team looking like they could open the scoring.

Shortly into the second half, Dino Maamria’s side came close to breaking the deadlock when Jonny Smith’s free-kick was flicked on to Mohammed Maouche but he blasted his effort just wide of the post.

On the 69th minute, it was a proud moment for Oldham’s academy as Lewis McKinney replaced Maouche for his professional debut.

The breakthrough came after 86 minutes as Mohamad Sylla was penalised for a foul just outside of the Oldham penalty area. You sensed that it would take something special to make the breakthrough and Jack McCourt duly delivered as he dispatched his freekick into the far top corner. A fantastic goal but an unwelcome one for Oldham as it condemned The Latics to their seventh loss of the season leaving them just two points above the relegation zone.

After the game, Oldham Head Coach Maamria said, "I think in the first-half we were very, very poor. We didn't get close enough to them, we didn't get on the ball, we didn't do the basics of football.

"A home crowd of 4,000 turned up and we were looking to bounce back from last weekend's bad result.

"The first thing you've got to do is get tight and compete. Win the first, win the second, earn the right to play and play on the back of that.”

He added, "This is my hardest job. Because you inherit a group of players and you try and do the best with what we've got. It's very, very difficult I can't lie about it.

"I know what we need, it's going to need time and like I said there's a lot of bad habits that I want to get on top off.

"But I just want a team to compete, care about the badge and to show those fans that they care about the result and cover a bit of distance and do the basics well.”