Oldham knocked out of FA Cup 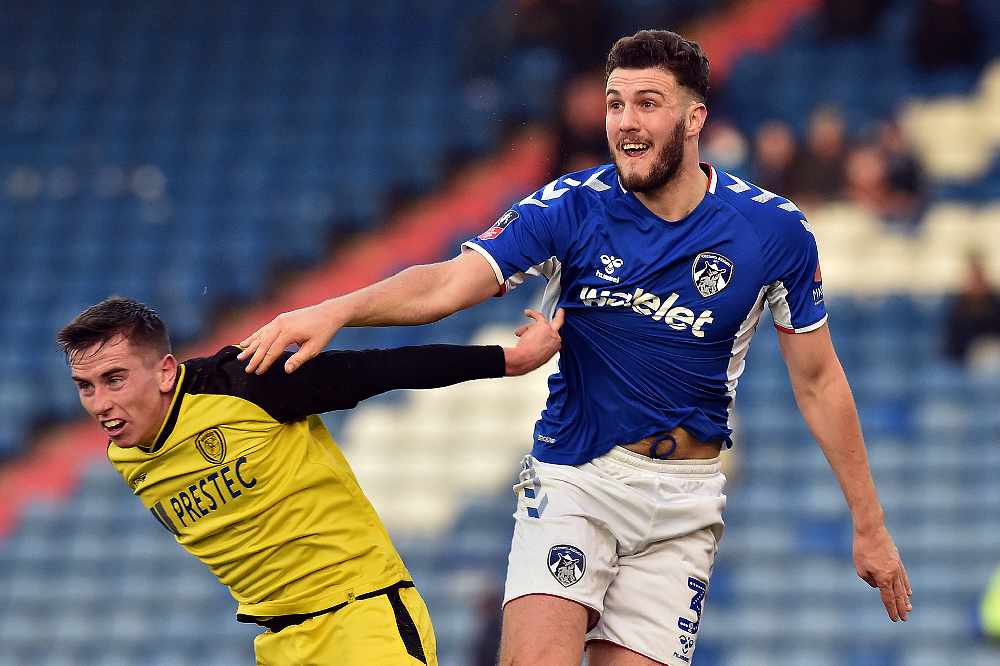 Burton have secured their place in the next round of the FA Cup after beating Oldham Athletic 1-0 thanks to a first half goal from Liam Boyce.

Despite entering the game on the back of a three game unbeaten run, Oldham were always going to struggle against a Burton side who are mid-table in League One and beat Sunderland 2-1 just four days earlier.

Chances were few and far between for both sides in the early stages, although the visitors did break the deadlock in the 23rd minute Boyce converted Colin Daniel's cross from close range.

The hosts were dealt a further blow in the 29th minute when Christopher Missilou was forced off and replaced by Mohammed Maouche.

Burton continued to press for another goal and they were almost rewarded on the stroke of half time. However, after darting down the wing, Templeton's cross was well blocked by the Oldham defence. 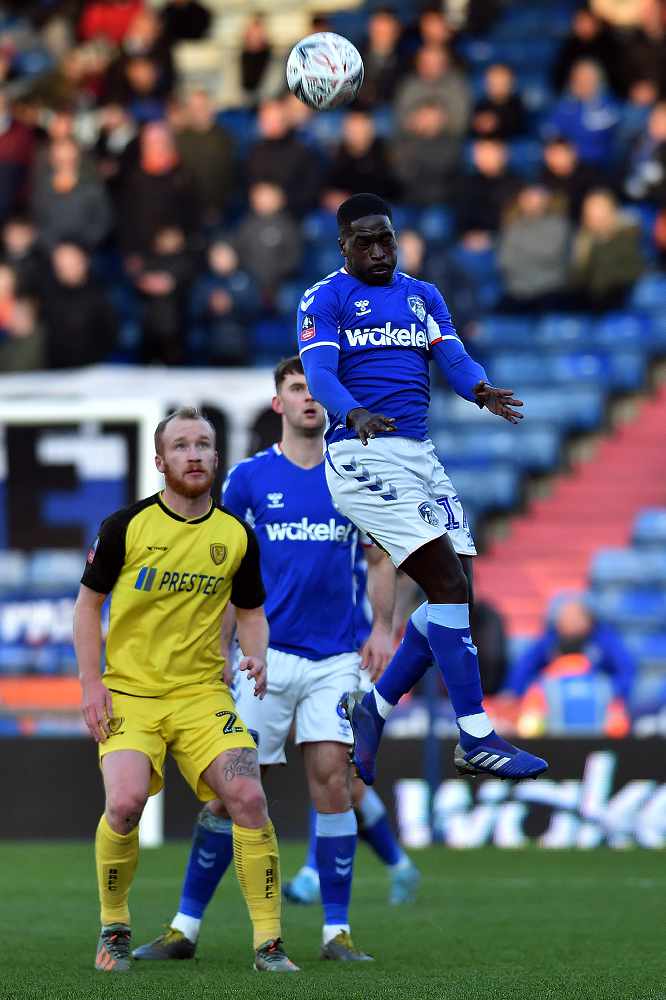 Oldham had their own chance to level matters before the break, but Johnny Smith forced a great save from Kieran O'Hara.

With the prospect of a glamour tie against a Premier League side in the third round awaiting, along with a £54,000 prize fund, Burton went in search of a second goal in the early stages of the second half. And they almost had it on a few occasions, but great defending from Jamie Stott denied Joe Sbarra, before Latics forward Desire Segbe Azankpo's miscued clearance almost landed in the Oldham net.

To their credit, Oldham weren't deterred by the Burton pressure and they almost equalised through Maouche. However, the Frenchman's shot was well blocked by O'Hara.

Oldham were further frustrated minutes later when O'Hara, after handling outside his box, was shown a yellow card instead of a red.

However, the decision mattered little as Oldham failed to trouble the Burton defence in the final minutes and the Brewers held out for a deserved victory and place in the third round.