Oldham Gain Point On The Road 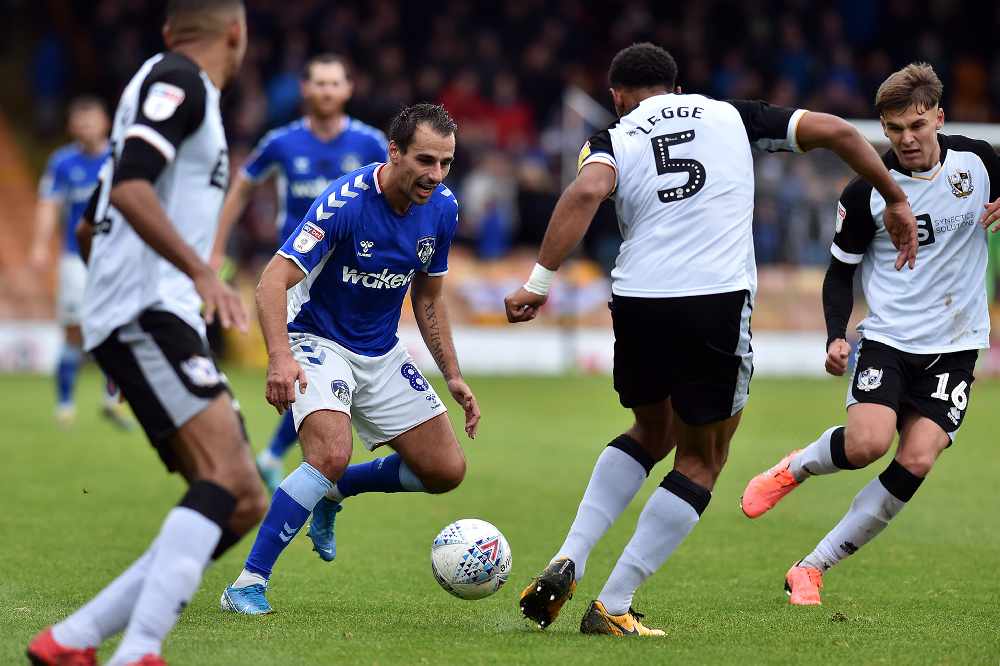 It was very much a point gained over the weekend for Oldham as they went to promotion-chasing Port Vale and played out a 0-0 draw.

Dino Maamria named an unchanged starting XI for the first time since he was appointed as Head Coach and his side got straight onto the front foot with their first meaningful chance as Jonny Smith’s cross on the left was put in with power and direction but Scott Brown in the Vale goal collected at his near post.

Zeus De la Paz would be called into action minutes later as Bennett headed the ball back into the box which was chased down by Nathan Smith who chested the ball down before hitting it hard and low. The Curacao keeper’s brilliant save would the first of many to keep Oldham level and in the game.

In the 40th minute, Port Vale were frustrated again as David Amoo found himself free inside the box, but his header was tipped around the post by De La Paz again who was certainly repaying his manager' s faith. 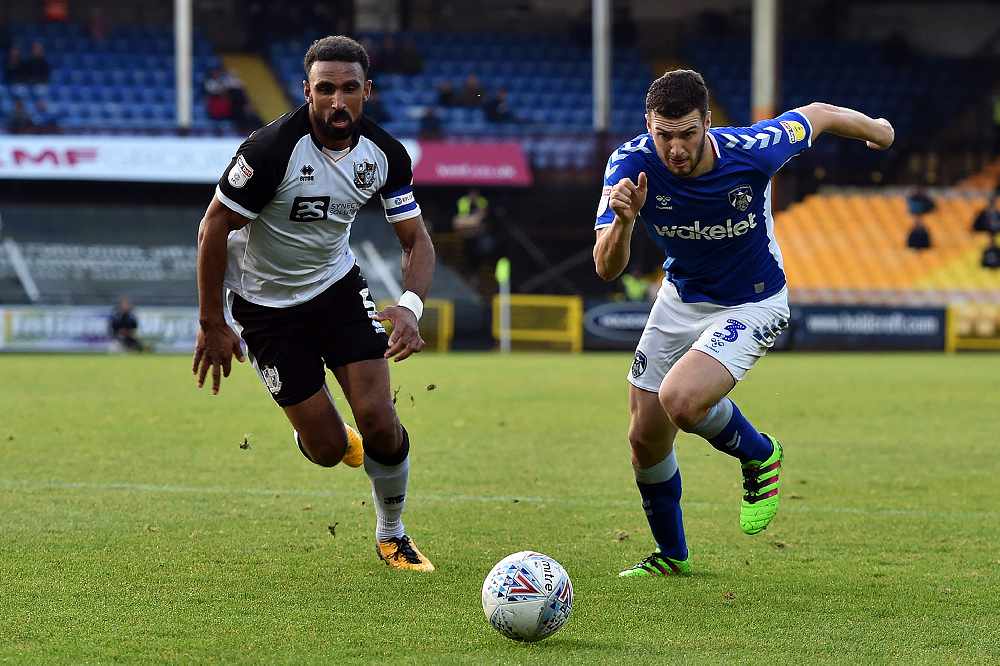 Port Vale had the better of the first half but after the restart, it was Oldham who were asking the questions and on the 55th minute they should’ve taken the lead. Desire Segbe Azankpo was released through on goal but he fluffed his effort as he dragged the shot wide frustratingly.

On the hour mark, Vale midfielder Will Atkinson, who had only been on the pitch for seconds after replacing Jake Taylor, wasted a glorious chance to open the scoring when he scuffed his effort over.

Another chance of a goal came in the 80th minute as David Wheater had to make an effort to clear a dangerous delivery but he almost put it into his net as it went just wide.

Oldham would have the best chance of the game late on as he was found six-yards out from goal and all he had to do was put it on target. But he smashed it over the bar and made sure that the game would end goalless.

All in all, it was a good point for Oldham away at a tough opponent and their efforts saw them rise to 19th place.

After the game, Oldham Head-Coach Maamria said: "I'm gutted we didn't get the three points because we outplayed them in every department. I thought we were outstanding. 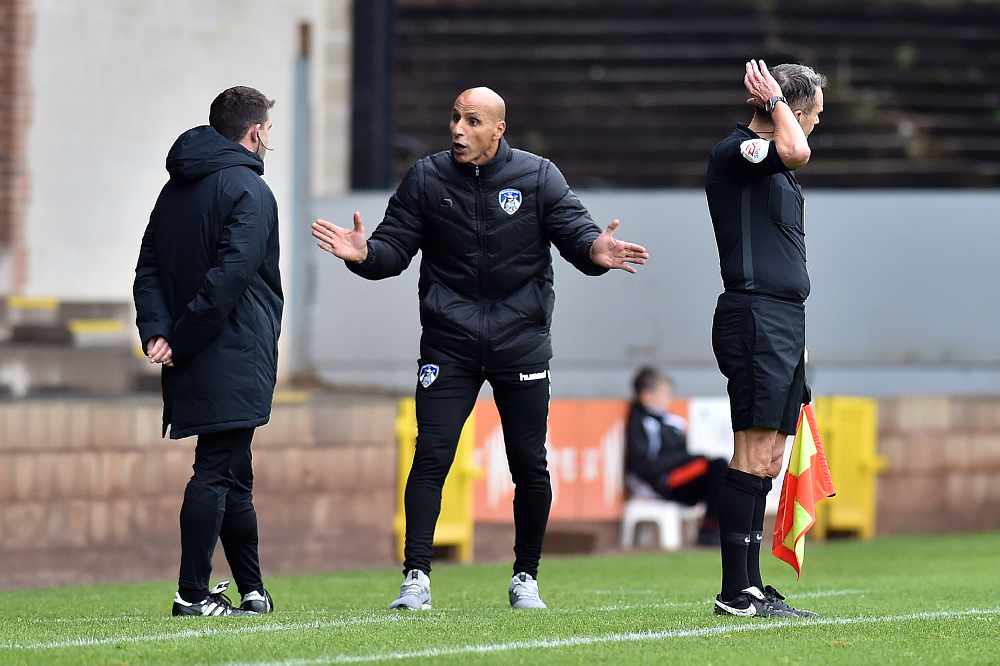 "We played around them all afternoon. We know they're going to throw the big boys upfront and long balls with Bennett and then Pope coming on.

"We contained that, I knew they were going to do that. And then I emphasised since the Tuesday game we have to get the ball down and play around them and we did that fantastically."

He added: "Probably the disappointing thing, we didn't have that conviction and belief in the final third to capitalise on the chances that we created.”