Oldham edge it in season opener 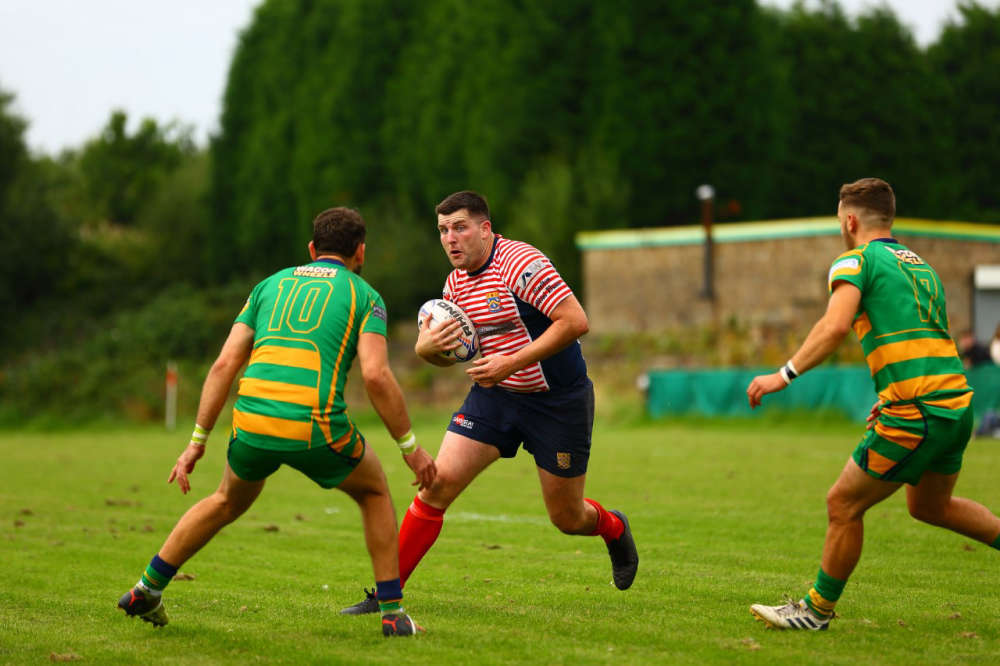 Oldham and Fleetwood celebrated the long -awaited return to league rugby with an exciting game, played in good spirit, excellently refereed and with the result in doubt until the last play of the game. Oldham started brightly and took an early lead when Ryan North sprinted on to a clever blindside kick to score in the corner .The lead was increased when Liam Aspin raced in after good play by Josh Watson and Rob Froggatt and the conversion by Jordan McEwan gave the home side a 12 - 0 lead which reflected their early superiority, with Ryan North and Tom Hannon both making a massive impact after long periods out of the game. Fleetwood, however snatched a life line in the 40th minute when after some enterprising rugby and good support play saw Bobby Jones race over by the posts. 12-7 game on.

Fleetwood started the second half well, and led by Mike Kelly who constantly made excellent yards took the lead on 60 minutes when Bobby Jones finished off a splendid attack from broken play.14 -12 to Fleetwood. 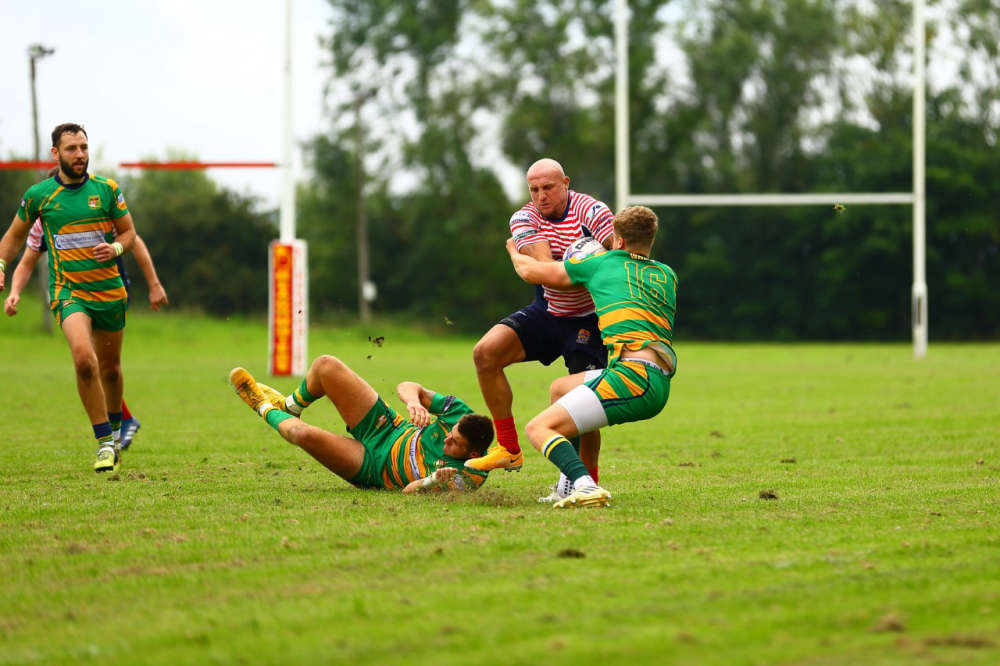 This spurred Oldham into action and the forwards, with Dean McEwan, Nick Hackman and Jon Souter lifting their game and excellent kicking from Tom Davies provided a platform in the Fleetwood 20 that was finished off by a well- taken Jordan McEwan penalty to give Oldham a 1 point cushion with around 10 minutes to play.

Fleetwood upped their game and were camped on the Oldham line, but Oldham, led by some inspirational defence by captain Jack Taylor kept them at bay.

With less than a minute left on the clock Fleetwood were awarded a penalty close to the touch line in the Oldham 20, but the kick just drifted agonisingly wide and Oldham were both delighted, and fortunate ,to secure a victory.

There was no shortage of effort and commitment from either side but, despite some stand- out individual performances, the game was littered with some poor decision- making and simple errors. How both coaches must wish for reinforcements and the chance to work in training with a full squad, for on this form, neither side will be challenging the league's stronger sides.

New coach Jimmy Forster was full of praise for his team's efforts but did admit, with a smile on his face, that the project was definitely "work in progress.”