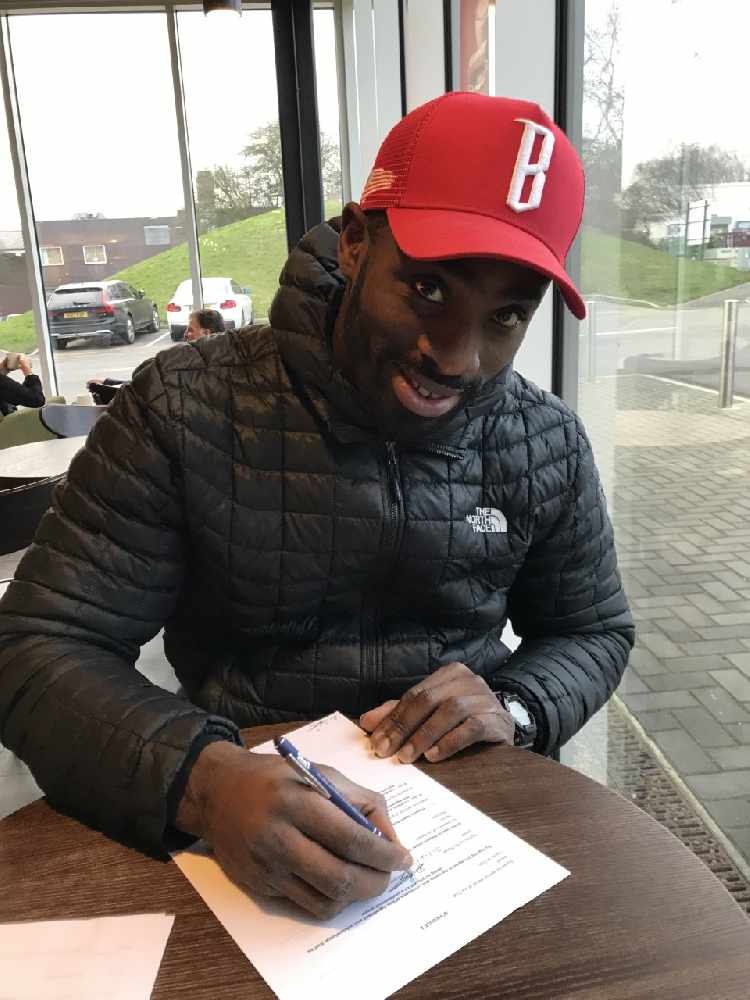 Oldham have strengthened their forwards with a New Year's Eve swoop for Daniel Igbinedion, a Londoner who has played more than 50 senior games for Championship side Dewsbury Rams in the past three seasons.

Aged 24, he has lived in the North for the past five years, having come up here to sign for Castleford Tigers and having since played for Featherstone Rovers, Sheffield Eagles and, in the main, Dewsbury.

"He's a big, strong lad, very athletic and a player who can give us additional power and go-forward. He's also got a good off-load.

"He's got lots of Championship experience and I see him as a middle-channel man, who will complement the talents of our other forwards."

Igbinedion, who has signed a one-year contract, played 27 games for Dewsbury last season -- eight more than his fellow-forward Jode Sheriffe, who has also signed for Roughyeds.

Cameron Leeming also figured in the same Dewsbury team in the early part of last season before joining Oldham where he played a major role at centre in the Roughyeds' surge to promotion on the back of 11 wins from their last 12 games.

Raised in the youth set-up at London Broncos, Igbinedion then did enough in his 21 games for Oxford to attract the attention of Super League Castleford Tigers.

He signed for Tigers, who sent him out on loan to Dewsbury, for whom he made 15 appearances in 2017 before Featherstone signed him.

He had a short spell at Featherstone and then at Sheffield Eagles, but by midway through the 2018 season he was back at Dewsbury, where he had made a big impression on loan the year before.

"I'll be 25 next month and I've got a fair bit of Championship experience so I'm looking forward to a fresh start at Oldham," said Igbinedion, who will be added to a pack panel that now comprises of Phil Joy, Gareth Owen, Jack Spencer, Danny Langtree, Danny Bridge, Liam Bent, Matty Wilkinson, Ben Davies, Jode Sheriffe, Ed Smith and the new boy.