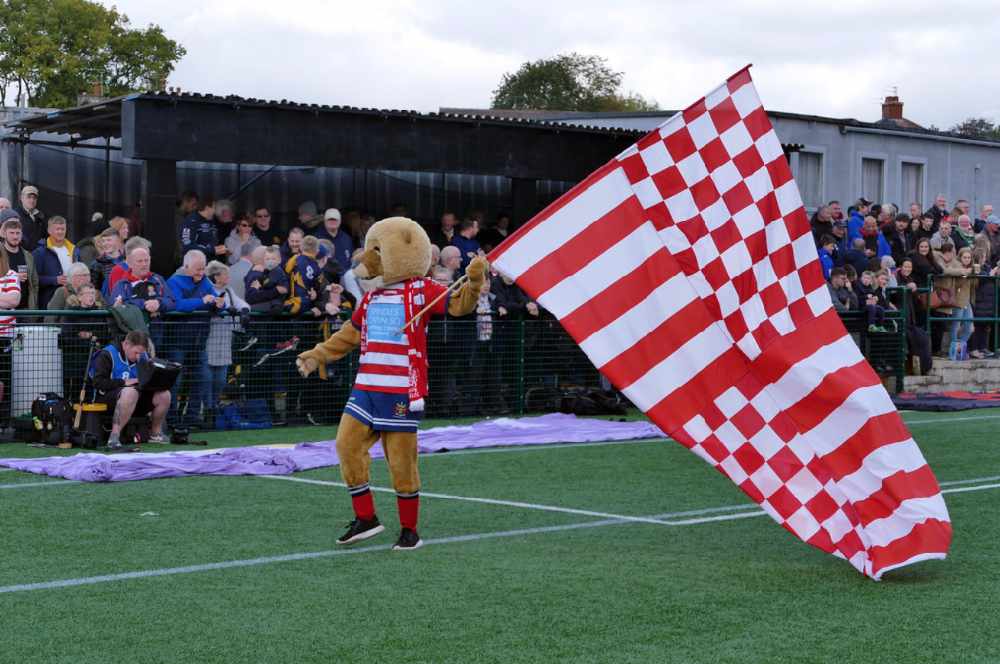 ​Oldham have announced the capture of Dan Abram, formerly of St Helens, Barrow Raiders, Whitehaven and Rochdale Hornets on a one-year contract.

The 24-year-old full-back or half-back, who has also played in Australia, is the son of the Roughyeds' former centre Darren Abram, who scored 64 tries in 127 games between 1992 and 1997.

On leaving St Helens, Abram jnr. had a year with Sarina Crocodiles, located south of the Queensland coastal town of Mackay.

Said Roughyeds coach Matt Diskin: "We are delighted to sign Dan, who is a very talented young player. He can play in several positions, but he will give us quality and options at full-back and at half-back, in all the ball-playing positions, in fact.

"Full-back is probably his best and favourite spot, although he is very versatile and has played a lot of his rugby at half-back."

He was reared at Bold Miners in St Helens, the club that produced Dave Hewitt.

Hewitt, Abram and Lewis Charnock, another of Oldham's new signings, were all at St Helens at the same time.

Said Abram: "As a kid I played with Dave (Hewitt) for years, first at Bold and then at Saints. Lewis (Charnock) was also at Saints when we were there. I know them both very well indeed."

After his year Down Under --- a path taken by lots of young professionals who consider the whole experience to be an important part of their development ---  Dan had two seasons at Barrow (2016 and 2017), then one year at Whitehaven (2018) and last year at Rochdale.

While in Cumbria he acquired legendary status by kicking the match-winning goal off the touchline in each of Whitehaven's derby clashes that year with deadly rivals Workington Town.

He said: "I'm thrilled to be joining Oldham. Matt (Diskin) has spoken to me on the phone and outlined his plans and I'm looking forward to being coached by him and to being part of the Oldham set-up in the Championship."

Abram becomes the newly-promoted Roughyeds' fifth brand-new signing for 2020 in the Championship, following 20-year-old outside backs James Worthington from Wigan Warriors and John Hutchings from St Helens and the more experienced Lewis Charnock, a half-back from Barrow and Jode Sheriffe, a prop from Dewsbury Rams.

They have also signed on contract three backs who were on loan last season -- Declan Kay, Harry Aaronson and Adam Brook.