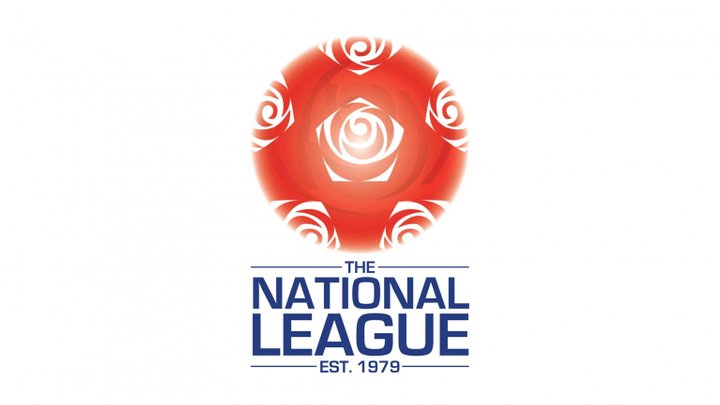 In consideration of the very serious and unprecedented national public health emergency caused by the coronavirus, the Board has taken the decision to suspend the National League, National League North and National League South competitions indefinitely.

The National League is currently obtaining specialist legal advice, is consulting regularly with The Football Association and other stakeholders, and is committed to involving its member clubs in a pending decision on how best to conclude the 2019/20 season.

Our only side involved in the competition is Curzon Ashton. Regardless of if the league is finalised using a points-per-game ratio, Curzon won't be affected as they aren't in a promotion or relegation position.