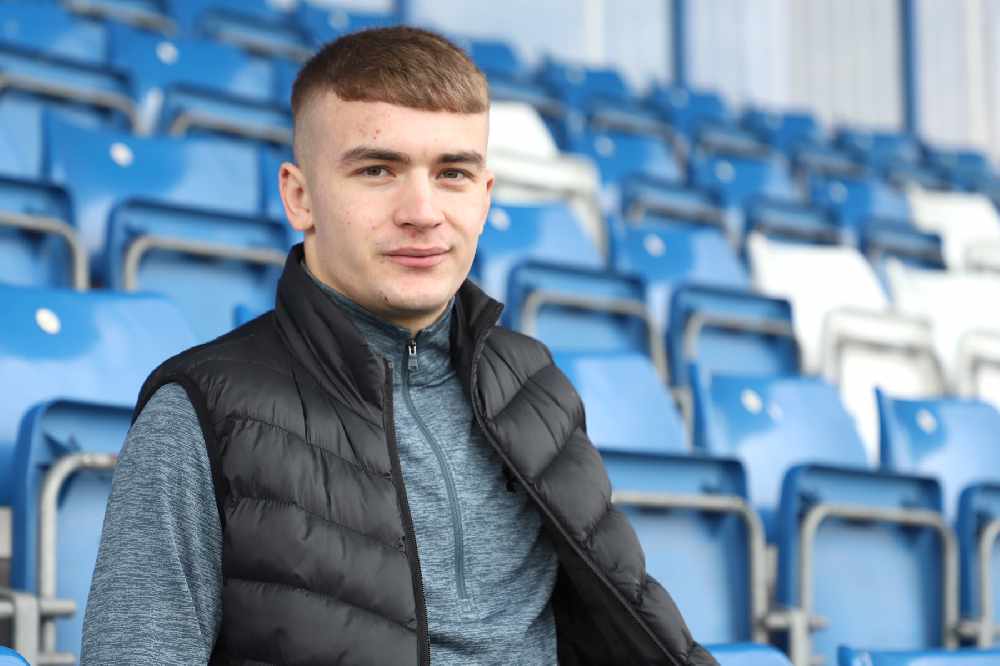 He joins the Lilywhites on a three-month deal.

The 20-year-old, who previously played for Curzon Ashton's U18s, signed for Rochdale in January 2020 having impressed during a trial.

Here's what he had to say to us following his move at the start of the year.

WATCH: Former Hattersley FC and Curzon Ashton Football Club forward, Keaton Mulvey, has signed professional terms with Rochdale AFC until the summer of 2021. He talked to us about his time with Curzon, the key figures who developed him as a player, how he's overcome tough times to realise his dream, and his thoughts on Dale's FA Cup third round replay at Newcastle United next Tuesday (14th).