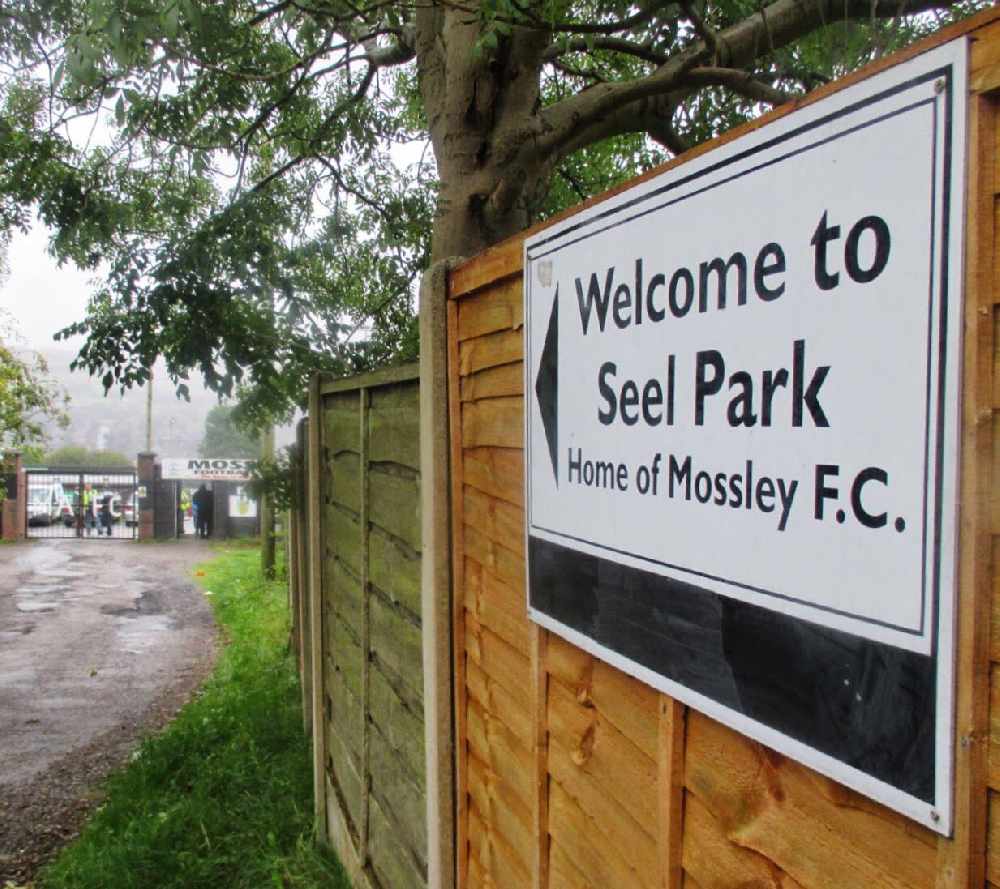 Mossley AFC have completed the signing of midfielder Kieran Nolan.

He made 27 appearances for the Lilywhites during the 2018-19 season.

Manager Dave Wild said: "I’m thrilled to have Kieran back. He epitomises everything I want in a player. He’s committed and takes responsibility for his performances. He’s a player we’ve been crying out and is exactly what we need."

Wild also expressed his thanks to Atherton Collieries boss Michael Clegg for helping with the speed of the move.

"He's a good football man but an even better person and pal," he said.

Nolan could make his second debut for Mossley in their FA Trophy preliminary round tie away at Cleethorpes Town on Saturday.

His arrival comes after Paul Marshall suffered a serious injury in Tuesday night's Manchester Premier Cup tie against Abbey Hey, which the Lilywhites won on penalties.

It's been a busy week for Mossley, who have also brought in goalkeeper Theo Roberts on loan from Chester and allowed fellow stopper Dylan Forth to move to New Mills.