Mossley held to draw by Prescot 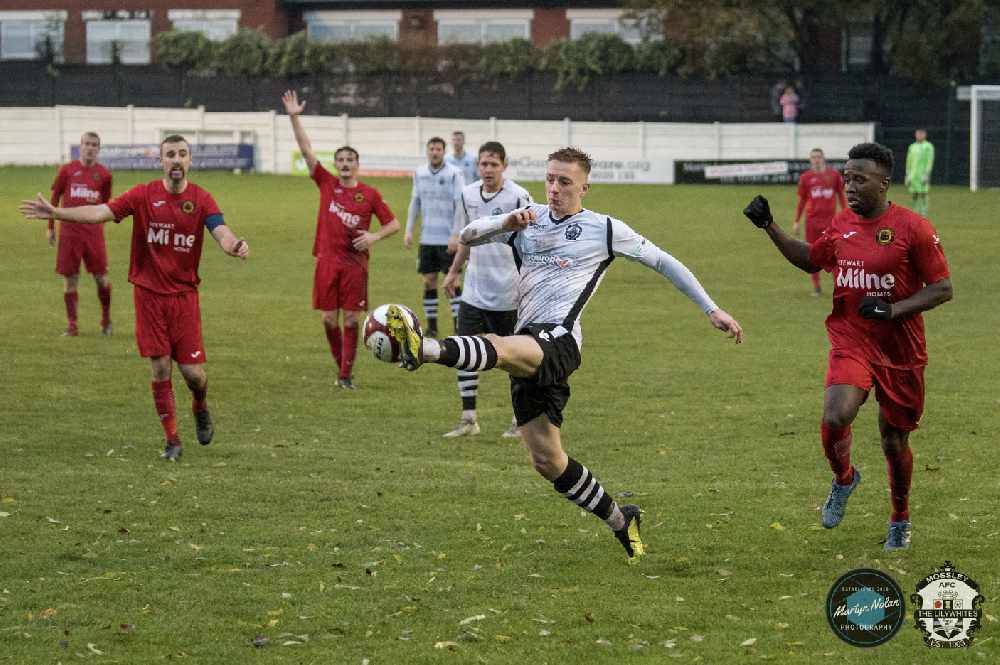 Mossley were held to a 1-1 draw by Prescot Cables at Seel Park on Saturday in the Lilywhites first home game for a month.

The Lilywhites gave a debut to new signing Brad Lynch and he was an impressive performer against a strong Cables side, while Simon Lenighan returned to the team following his one match ban. Another new signing, Raheem Hanley was named on the bench.

Mossley's early raids might have brought a goal but efforts by Lynch, Chiekh Thiam and Ben Halfacre were all blocked by some strong Cables defending.

At the other end George Hassall fired wide, Theo Roberts tipped Sean Myler's header away to safety and Lloyd Dean fluffed his lines when faced with an easy looking close range chance.

Mossley responded and a superb curling Brad Lynch effort came back off the Prescot bar before a brilliant run and cross by Dieter Downey saw Ryan Brooke head narrowly over.

Brooke had another chance only to be denied by keeper Taylor but Mossley then conceded a 'soft' penalty five minutes before the break. However, James Edgar saw his well struck spot kick brilliantly saved by Roberts. 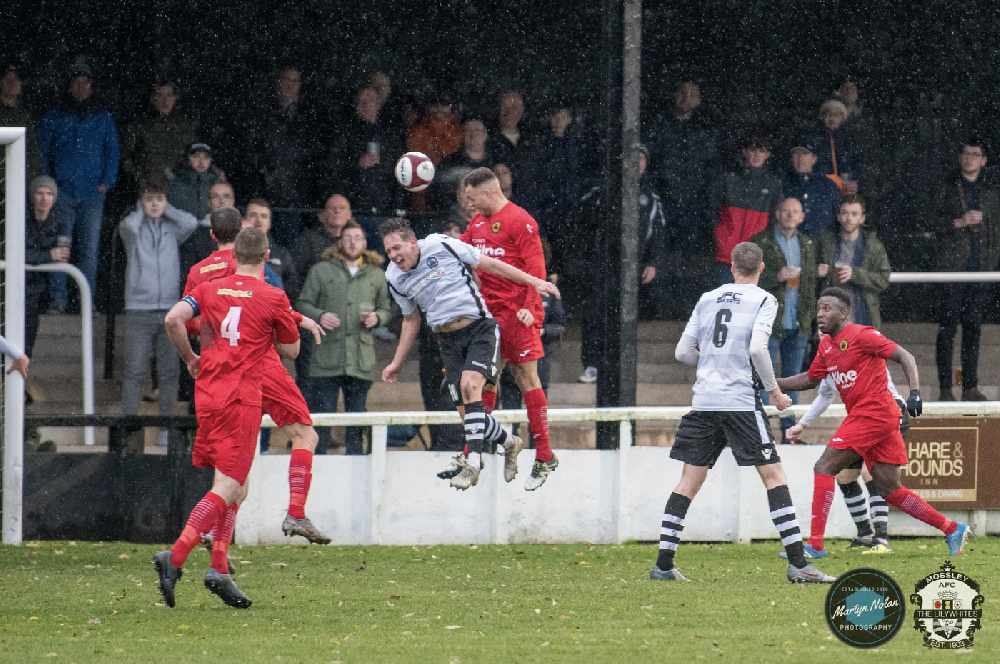 Mossley had a couple of chances early in the second half. Brooke fired straight at the keeper and Lynch headed over the bar from Thiam's cross from the right. A minute later it was Thiam's turn to head over a Lynch cross from the left.

Mossley took the lead on 56 minutes when good work by Thiam and Kieran Nolan released Lynch who's cross was parried by the keeper into the path of Ben Halfacre who rifled home the rebound from eight yards.

The lead was unfortunately short lived as Prescot were awarded another 'soft' penalty five minutes later despite the assistant's flag being raised for off-side before the whistle blew. This time it was George Hassall who took responsibility and he did what his team mate had earlier failed to do and found the net from the spot and level the game.

Prescot looked the more likely to go on and win the game after this but Mossley had a chance out of nothing thanks to substitute Jes Uchegbulam but Taylor was able to turn his shot away for a corner.

Cables had a couple of late chances, the first brilliantly saved by Roberts and the second smashed over the bar from a good position as neither side could find a winner.