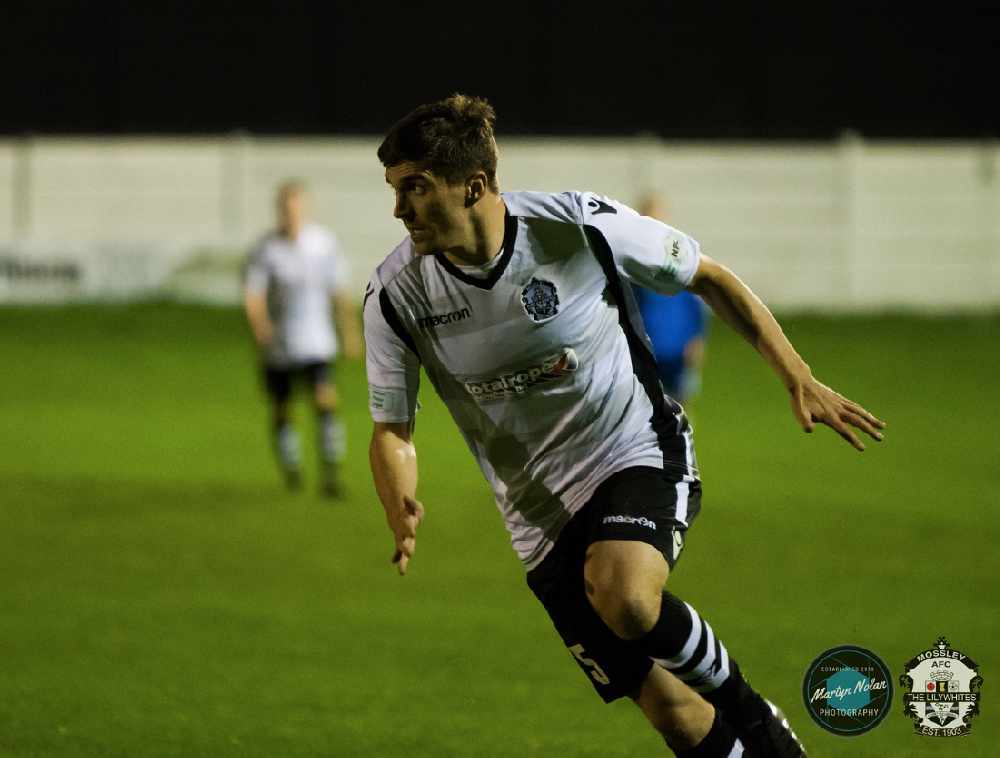 The 25-year-old has departed Seel Park due to travel commitments.

The former Liverpool man joined the Lilywhites over summer and went on to make 14 league appearances, notching six goals in the process.

Morgan began his career with Liverpool and went on to make a number of appearances under former boss Brendan Rodgers - one of which came in a Europa League qualifying match against Hearts, replacing Fabio Borini in a 1-0 win.

He later enjoyed spells with Yeovil Town, Rotherham United and Accrington Stanley amongst others, before reviving his career with Curzon Ashton in 2016. Morgan made national headlines after scoring a hat-trick in the FA Cup second round defeat to Wimbledon, and later signed an 18-month contract with FC Halifax Town.

After a brief stint with the Shaymen, Morgan signed for Sligo Rovers and then returned for a short spell with Curzon last season, before eventually putting pen to paper at Mossley over summer.

However, due to work commitments, the former England Under-19 player has decided to leave the club and join Widnes, who also compete in the BetVictor North West.