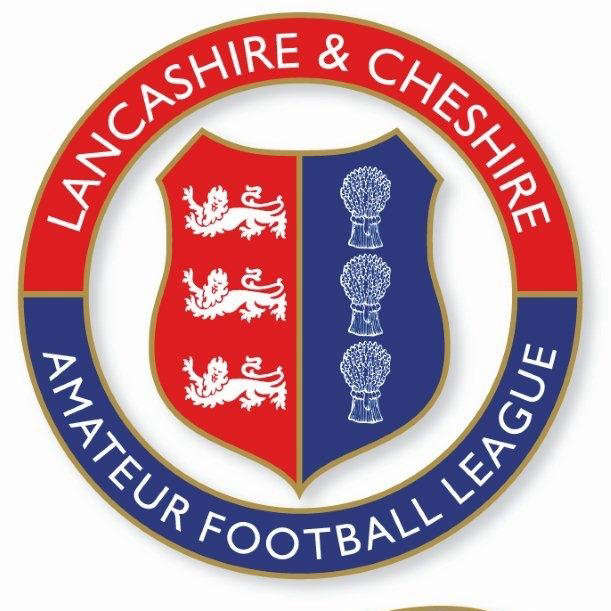 The second weekend of fixtures for the Lancs and Cheshire League continued with matches for teams in the Premier and Division One.

Again, Covid problems caused some games to be postponed but of those played, early season Premier Division high fliers Milton again showed their potential and maintained their 100% record, with a 5-1 away victory over struggling former champions Rochdalians.

Pre-season favourites Mellor came out winners in a nine-goal thriller with AFC Oldham the final score 5-4 to Mellor, whilst in the mid-table clash between Manchester Polonia and North Walkden honours were even in a 2-2- draw.

The other match in this division between De La Salle and Abacus Media was abandoned due an injury to an Abacus player.

There were four matches in Division One, where pick of the day must be the match between division in form team Irlam Tigers and Bury Amateurs. Tigers continued their current form with a very convincing 8-1 victory.

Possible contenders on early form Signol Athletic had a 5-2 win at home to Shaw Athletic, whilst Chadderton Cott cruised to a relatively easy 3-0 victory over Trafford United.

Old Stretfordians got some points on the board with a 2-0 win at home to Signol Old Boys moving Strets up to fourth place in the table.