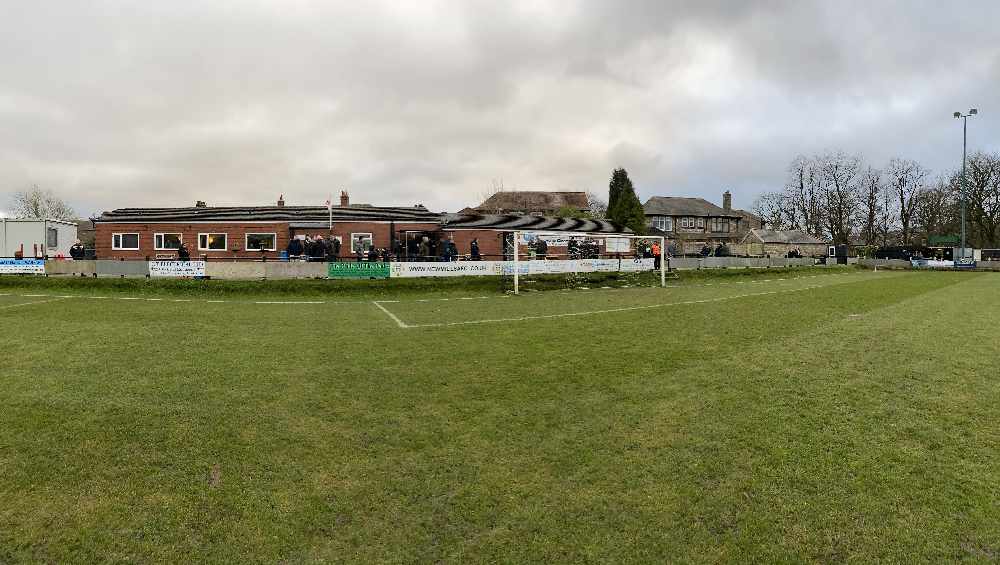 The Millers' three-match winning run was brought to an end as joint bosses Dave Birch and Mike Norton were left to rue a striker shortage. Cheadle Town deservedly took the three points back down the A6 from a wind swept Church Lane.

With Darryhl Mason, Shelton Payne and Norton himself all unavailable for various reasons, Benito Lowe moved back into an attacking position alongside Will Ozono and Jake Pollard, the Millers playing a ‘false nine’ system which saw plenty of possession but ultimately failed to provide the required goal threat. Alex Fowell continued in goal, with Dylan Forth still missing through injury, behind a back four of James Neild, Tommy Lent, Harry Norris and Mason Fallon. Kyle Oakes, Darren McKnight and Nathan Webb made up the midfield.

Although the Millers dominated possession, the visitors enjoyed the better of the first half, going close on several occasions - although the teams went into the interval all square.

The game burst into life just after the hour mark as Cheadle took control, Aaron Clayton firing home a fine effort to put them ahead and then just moments later Greg Daniels headed home from close range to double the lead.

The Millers' joint managers made changes, bringing on James Kalu and Cavell Donaldson to provide attacking thrust and their side were finally able to stretch their opponents. Will Ozono netted on 86 minutes to reduce the arrears, but while the Millers did threaten late on, they were unable to level the scores.

Joint-Manager Birch admitted that his side were second best in the defeat, highlighting the absence of three attacking players as a contributory factor.

"We got what we deserved from the game, and that was nothing," said Birch. "Cheadle fully deserved the three points. With Darryhl Mason, Mike Norton and Shelton Payne all missing, we were always going to struggle up front and that showed.

"We brought on two young players in James Kalu and Cavell Donaldson and they did well. They gave us a threat that we had been lacking before, but overall we weren’t good enough. We will stick together and move on. We have a great bunch of lads here and we will be working hard this week to put things right."