Millers pegged back in eight-goal thriller 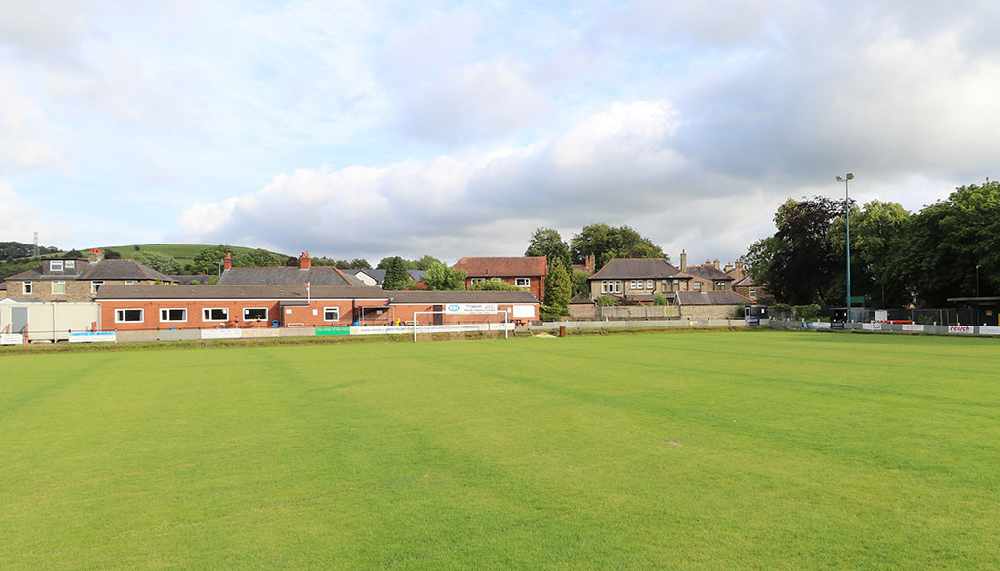 The Millers' joint-managers Dave Birch and Mike Norton were left scratching their heads and wondering just how their side managed to take only a point from a game in which they twice led by two goals, and with their opponents down to 10 men from 13 minutes in, as visitors Cammell Laird scored an injury time leveller.

Birch and Norton had been busy in the build-up to the game, adding several new players to their squad, including experienced attacker Shelton Payne from Prestwich Heys, and youngster Elliott Cooke on loan from Curzon Ashton.

Both started the game alongside the returning Will Ozono in attack. Dylan Forth retained his place in goal, having received no suspension for his red card at West Disdsbury & Chorlton a fortnight ago, behind a defence of Adam Cooper, Tommy Lent, skipper Adam Jones and Nathan Webb in an unfamiliar left-back role. Benito Lowe, Ryan Shenton and Darren McKnight making up the Millers' midfield engine room.

The Millers opened brightly, with Cooke having an early chance to make his mark. Lowe skipped around several opponents in midfield and slipped the youngster in on goal, but his effort went narrowly wide.

The visitors responded immediately and took the lead after three minutes, as a low cross led to a goalmouth scramble and the ball eventually went in off a Millers defender.

The home side recovered well from the early blow and it came as no surprise when they levelled the scores on 11 minutes. Debutant Payne jinked in from the right and sent in a left-footed effort that flicked off a defender on its way past Richard Cowdery in the Cammell Laird goal.

Cowdery’s game was to end just five minutes later. He came out to claim a left-wing cross, then lashed out at Shenton and was shown a straight red card by the referee. Shenton took the resulting spot-kick himself and tucked it away comprehensively to put the Millers ahead.

The lead was doubled on the half-hour mark, when McKnight’s long-range free-kick crept in through a crowded goalmouth and past an unsighted keeper.

As half-time approached, it appeared to be game over. The arrears were reduced in first-half injury time, Lent was penalised when challenging for a header and the resulting free-kick was glanced past Forth by Colm Lynch.

The Millers' skipper Adam Jones had limped through much of the first half and he was replaced at half-time by Alex Elliott, with Lowe moving into central defence alongside Lent.

The change affected the home side, who battled hard but failed to make the numerical advantage count. Norton restored the two -oal advantage on 72 minutes, turning home from close range after the stand-in goalkeeper spilled a cross.

He had the opportunity to kill the game on 78 minutes when sent clear by Webb. On this occasion though, Norton sent his effort wide of the post and the visitors were to take advantage of the missed opportunity.

Lent was penalised again on 82 minutes when challenging for a header in the area, and was booked for his protests. Colm Lynch stepped up and smashed the penalty past Forth to give his side hope as the game reached its climax.

With five minutes to go, Norton was prevented from making it 5-3 by a wonderful save by the keeper, who had performed heroically since taking the gloves with barely 15 minutes gone.

With time running out, Sean Breen picked the ball up in midfield and burst through a weak challenge before looping a 25-yard effort over Forth and into the net for an equaliser that sent his side and the visiting support into raptures.

There was barely time for the Millers to kick off before the referee brought the game to a conclusion. It was the fifth time in six home games since Birch and Norton took over the reigns at Church Lane that the scores have finished level after 90 minutes.

There can be no doubt that things have improved massively since the duo took their place on the Church Lane hot seat, but they will be keen to see their side pick up the victories required to move up the league table.