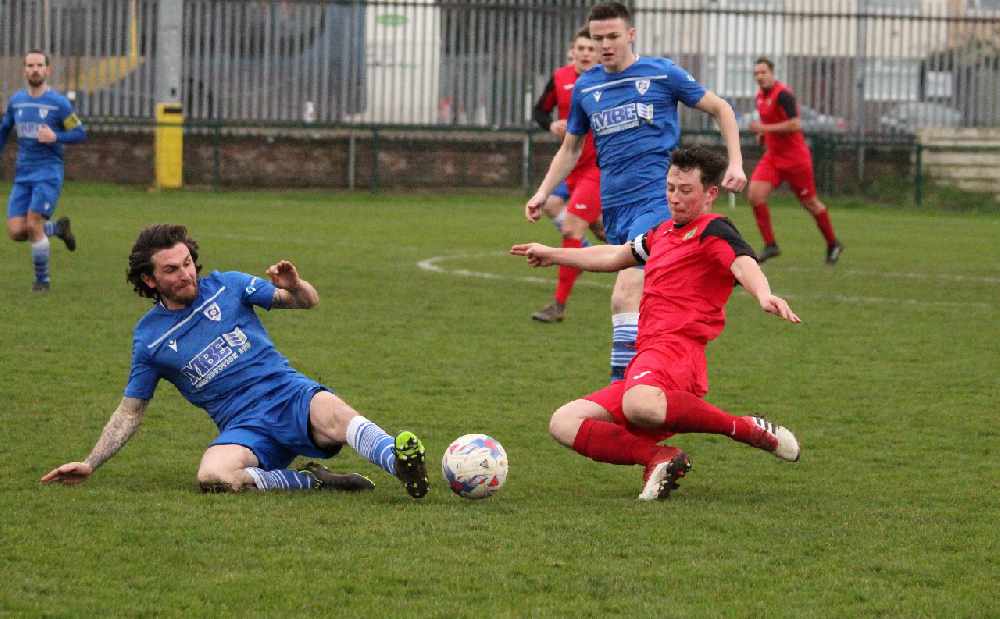 The Millers returned to winning ways at Cammell Laird, as Dave Birch and Mike Norton's side showed great resilience in securing the three points against a side that earned a dramatic 4-4 draw at Church Lane back in November.

After successive defeats, many expected the Millers' joint bosses to enter the transfer market and bring in new faces, but they showed faith in their players, making only tactical adjustments to a team missing Darryhl Mason, Dylan Forth and Norton himself with injury. Benito Lowe took the no.9 shirt in place of Norton, and Nat Kerr was re-introduced to the starting line-up in central defence to cover the move. Will Ozono was an unused substitute in the previous game against Wythenshawe Town and from the outset, he looked keen to prove to his managers that he intends to remain in the side.

The home side went ahead against the run of play on seven minutes, Luke Wilson-Jones with the goal, but the setback only sparked the Millers into life.

On 10 minutes, they thought that they had levelled the scores, but Harry Norris saw his header disallowed for a push on a defender. Moments later, Lowe was sent clear on goal and he saw his effort rebound off the upright. The equaliser did arrive three minutes later, as Jake Pollard fired past Cowderoy from a tight angle. 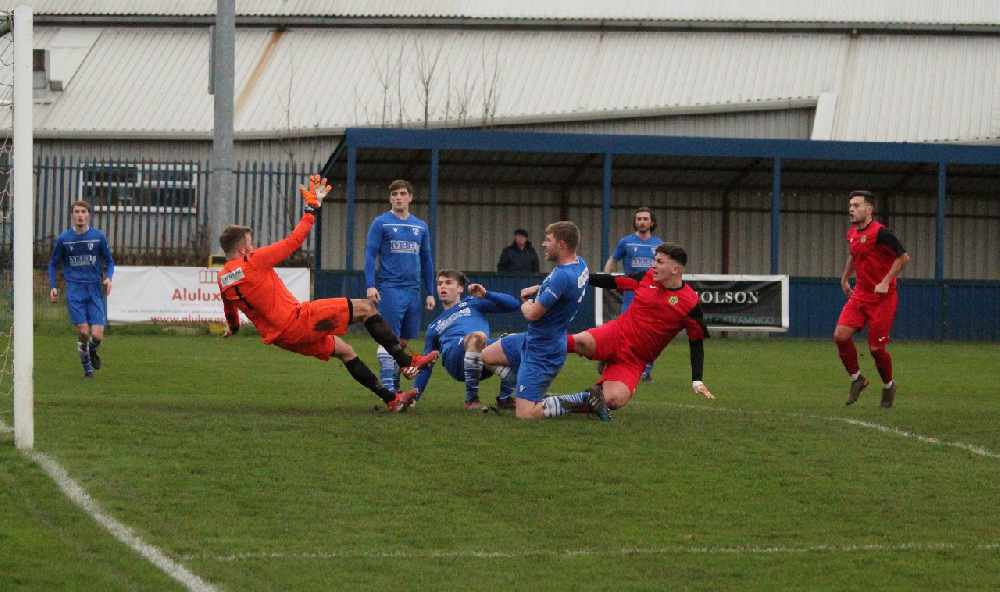 Three minutes later and the Millers were ahead, Ozono carried the ball 60 yards before producing an inch-perfect cross for Lowe to head home from close range. However, the lead lasted for less than a minute, Luke Blondel slotting past Fowell to level the contest.

Again the Millers responded quickly. On 19 minutes, Kerr sent a header just wide before, three minutes later, another cross from Ozono found Lowe six yards out and he brought the ball down before firing home from six yards out. 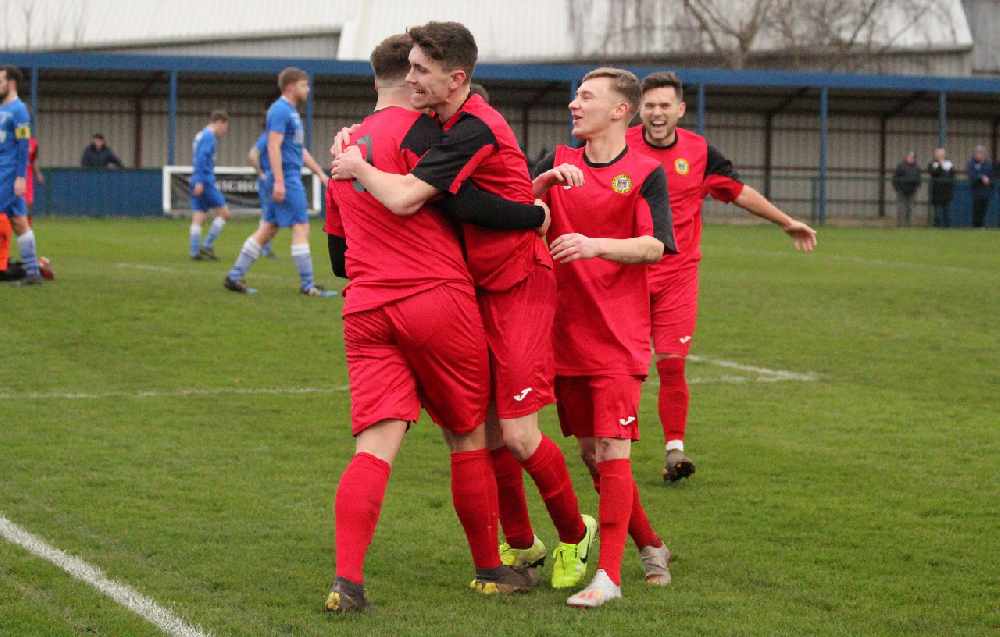 Norris saw his header saved well by Cowderoy on 28 minutes, before Shelton Payne wasted an opportunity on 35. Set up by Lowe, he sent his effort over the bar.

In the dying minutes of the half, Wilson-Jones fired a 30-yard effort past Fowell to send the sides in level at the interval.

Norton and Birch wove their magic at half-time and their side started the second half in impressive fashion. Cowederoy saved well on 48 minutes and in the ensuing follow-up, the Millers saw their penalty appeals waved away.

Benito Lowe had a header cleared off the line on 55 minutes before a quickfire double swung the game back in his side's favour. Firstly, Jake Pollard smashed in a screamer from 35 yards to put his side ahead and then James Neild netted for the second consecutive game to double the Millers' advantage. Mike Furlong pulled one back for the home side late on but the Millers hung on for the win.

Joint-manager Birch was happy with the three points. He told New Mills' media team after the game: "It was the craziest first half I’ve seen in a while. We defended poorly in the first half but we looked very dangerous going forward and could have scored five or six by half-time. We dominated the second half and scored two good goals. At the end of the day, we’re happy with the three points."