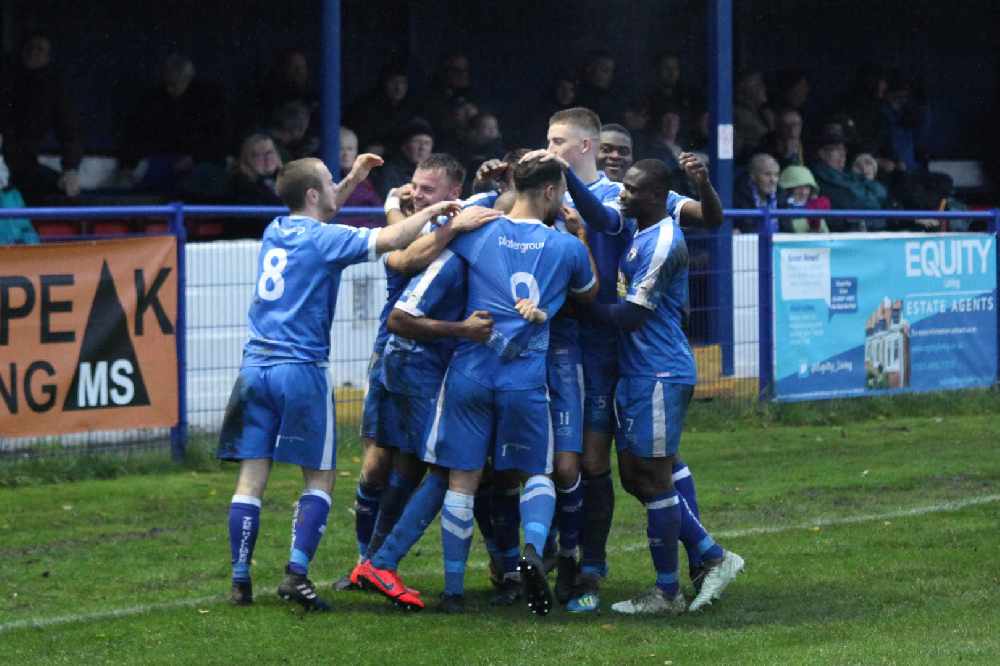 Glossop North End host in-form Chesterfield at the Amdec Forklift Stadium as they look to progress through to the fourth round of the Derbyshire Senior Cup.

Glossop come into the game following a superb 1-1 draw away at league leaders Carlton Town. Porya Ahmadi scored his fifth goal for the club since joining at the end of September.

Before that result, Glossop faced Wisbech Town also away from home where the score was mirrored, finishing 1-1. Jordyn Fitton scoring Glossop's goal.

After a bumpy start to life in the BetVictor South East division, Glossop are starting to find their feet and a win against higher-league opposition would surely boost The Hillmen.

Chesterfield are spending their second season in the National League after failing to get promoted last season under John Sheridan. This season, the likes of Oldham winger Gevaro Nepomuceno have joined on loan while Anthony Gerrard joined from Carlisle and Liam Mandeville joined from Doncaster.

The away side are unbeaten in their last four league games and have climbed to 18th in the Vanarama National League following impressive wins over Wrexham and Notts County.

Tickets for the game are on sale at reduced prices with adults priced at £5 and concessions £3.