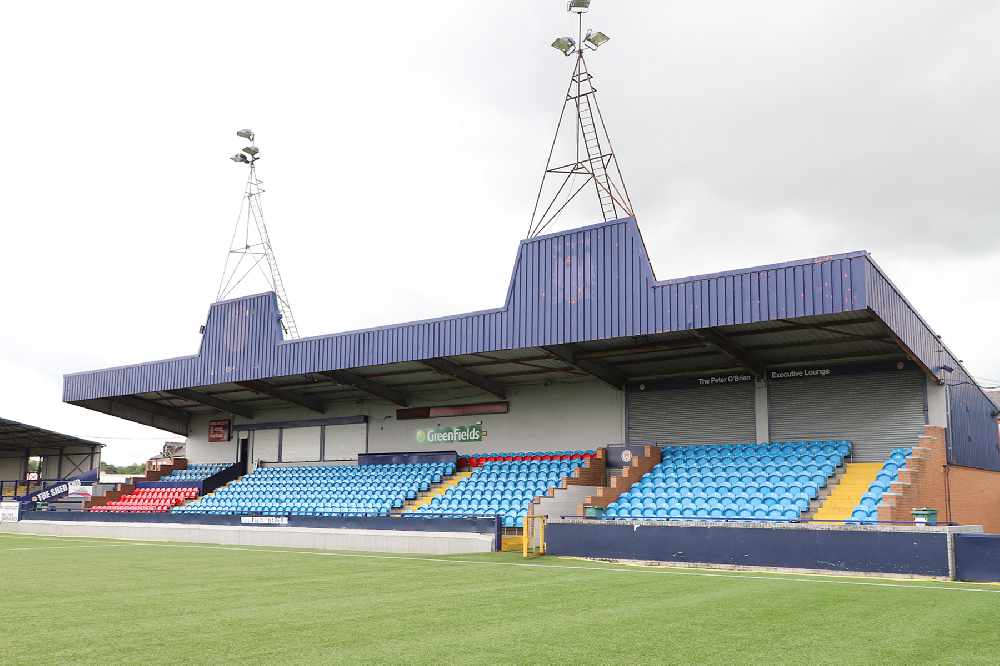 Managers across the borough have been reacting to the Norther Premier League's confirmation that the season has ended with immediate effect, with all results subsequently expunged.

On Thursday afternoon, following consultation with the Football Association, the Northern Premier League confirmed that the 2019/20 season has been ended with immediate effect with no promotion or relegation.

Our sides - Ashton United, Hyde United, Stalybridge Celtic, Mossley, Droylsden, and Glossop North End - haven't been affected, as they weren't in a promotion or relegation position following the decision.

However, a number of managers have offered their thoughts on the situation.

Ashton United manager Michael Clegg, who had only been in the job for around three months following his move from Atherton Collieries, had the following to say:

Meanwhile. Hyde boss Dave McGurk, who had led his side to semi-finals in the Cheshire Senior Cup and Integro League Cup, said:

That’s it’s for the season then. Players, fans, staff and volunteers...... you’ve been incredible, thank you 👏🏻 . See you all next season whenever that may be 🤷🏻‍♂️. Stay safe everyone.

@pollyup @bandi_4 @GlossopNorthEnd players. Would like to thank all the volunteers and fans for all your help and support for last season ⚽⚽ pic.twitter.com/MqPhxo2FO2