Luckless Lilywhites lose out at Runcorn 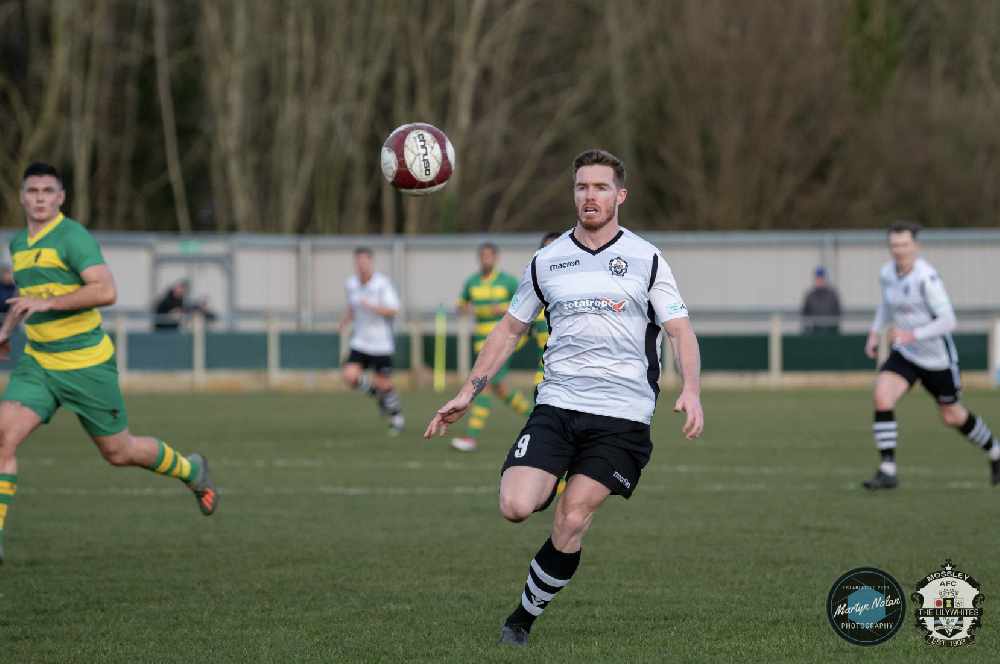 Mossley were very unfortunate not to come away with at least a point from Saturday’s visit to Runcorn Linnets as the Lilywhites continued their poor run of away results.

On another day surely Mossley would have won this match as they looked the better side throughout and created numerous chances but a combination of some good goalkeeping and frantic defending kept the Lilywhites at bay for the most part.

The Lilywhites first half performance was as good as anything else witnessed this season as Mossley took the game to their hosts, closing down space and defending solidly while looking a constant goal threat when going forward.

Mossley enjoyed all the attacking pressure with Runcorn’s only chance saw Theo Roberts save comfortably from McCarthy’s header.

The much deserved opening goal finally arrived shortly before the break. Dieter Downey’s explosive effort came back off the bar to Jamie Rainford who saw his effort blocked but Ryan Brooke, having probably his best game in a Mossley shirt, was on hand to knock home from six yards.

Runcorn looked more dangerous after the break but Mossley had a penalty shout waved away before Andy Keogh clipped the bar with a delightful chipped shot. Fitzgerald’s towering header flew narrowly wide as the Lilywhites looked to double the advantage.

Jamie Rainford limped off to be replaced by Ben Halfacre but Runcorn were level within a minute. Linnets were awarded a contentious corner and Tom Owens turned the ball over the line at the far post.

Fitzgerald was withdrawn for Jes Uchegbulam as Mossley looked to get back on top but it was the unfortunate Mossley substitute who’s error led to the winning goal. Having lost possession in midfield Uchegbulam raced back to help out in defence but ended up bringing down a Runcorn forward and Louis Corrigan fired home from the penalty spot.

Mossley threw the proverbial kitchen sink at Runcorn in the closing stages. Halfacre had the ball in the net but the referee saw a push and the goal was disallowed. Halfacre then had two chances from free kicks just outside the box but both came to nought and home keeper Emery was the hero with a great last minute save to see Runcorn over the line.

In other news at Seel Park, defender Ben Richardson scooped the Player of the Month award for December.

The former Glossop North End and Ramsbottom United player has made 25 appearances for the Lilywhites this season, scoring one goal in the process.

He has made 191 appearances for the club in total, scoring 22 goals overall.

Ben re-joined the club for a fourth spell in the summer of 2018 and has since reasserted himself as a first team starter and fans’ favourite.