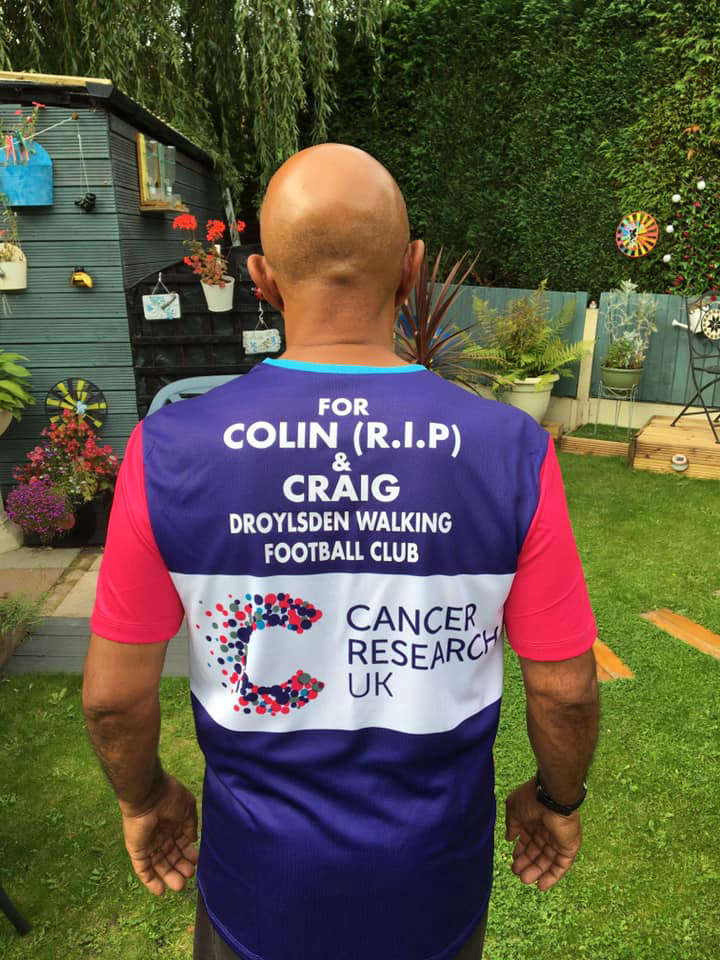 A boxing coach from Droylsden is preparing himself for a mammoth trek in aid of Cancer Research UK.

Ian Harrison, who coaches athletes at Droylsden Amateur Boxing Club, will be hiking 26 miles around the Peak District on Saturday in memory of one of his former friends, Colin Heywood, from Droylsden Walking Football Club. Craig Williams, the club's resident referee, is also undergoing treatment  for cancer.

In a bid to prepare for the challenge, Ian, who was invited to Buckingham Palace in 2019 as part of the Queen's 93rd birthday celebrations,  has been taking on a number of long distance walks, including a 16 mile trek from Fairfield Train Station to Chorlton via the Fallowfield loop.

Speaking to Reporter Sport ahead of the challenge, Ian said: "I'm looking forward to taking on the challenge and raising funds for an important charity that has, and is currently affecting people close to me. It will be tough on the day, but I've been preparing well and any donations will be greatly appreciated."

Ian, who won Coach of the Year at the 2017 Pride of Tameside Sports Awards, will also be hosting a coffee morning on Friday, September 24 to raise funds for Macmillan Cancer Support. The event will run from 10am-12pm at Droylsden Juniors FC.