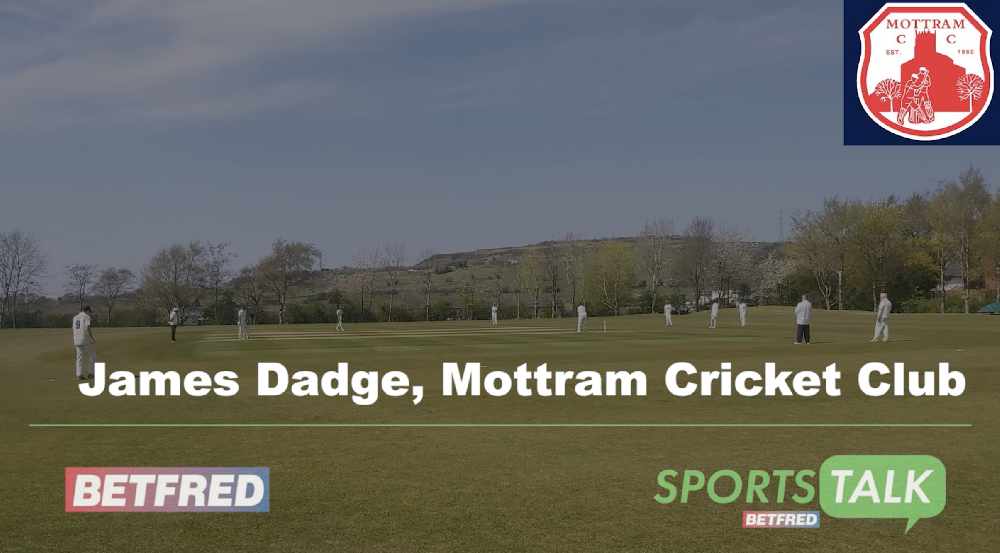 Mottram Cricket Club have thanked players, family members and the wider community for turning out in force over the Bank Holiday weekend to raise funds for Maggie's in Oldham.

In a bid to raise funds for the cancer support centre, where several of the club’s members have been treated, Mottram put on a day of fun in the sun, with stalls and cricket related games, including the longest throw and the fastest bowler, as well as a tombola, raffle prizes and a tasty barbeque.

We spoke to James about the initiative, the importance of establishing a thriving junior section at a club, how the first team are coping during their first proper season in the GMCL, and how the club's new groundsman has caught the eye with his wickets and outfield this season.