LISTEN: Daddies stride out for charity 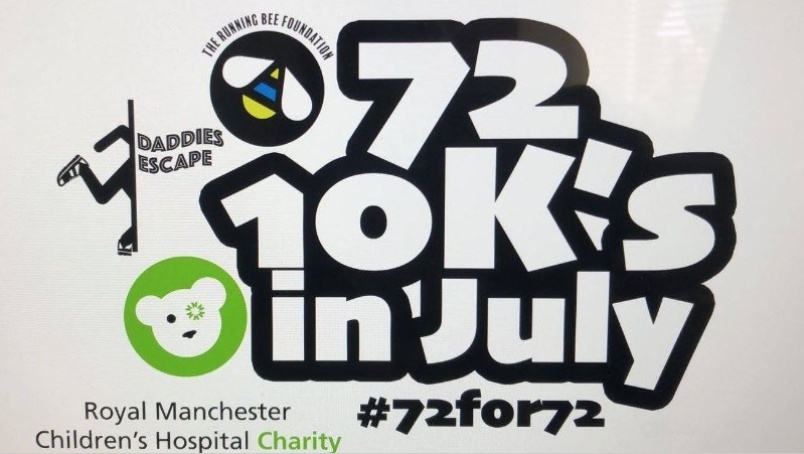 Daddies Escape Running Club are just 10 days away from completing their gruelling challenge in aid of the Running Bee Foundation and the Royal Manchester Children's Hospital.

Members from the group have previously completed gruelling challenges to raise funds for the Running Bee Foundation, with a run from Manchester to Liverpool in August 2019 followed up by an even bigger 54 mile run to Blackpool in December.

The group also pushed their bodies to the limits last month, completing the Tour of Tameside, which is 32 miles in total, in one day.

However, at the start of July, the Daddies decided to complete an even bigger challenge to generate further funds for the Running Bee Foundation and the Royal Manchester Children's Hospital, in which they will complete 72 separate 10k runs by the end of the month.

We spoke to participant Peter Gough about why the group have accepted the challenge, the biggest obstacles along the way, why he thinks Sports Tours International's events are the best on the running calendar, and much more.

For more information and to donate, head to the following link: https://www.justgiving.com/crowdfunding/daddies-rmch-runningbee