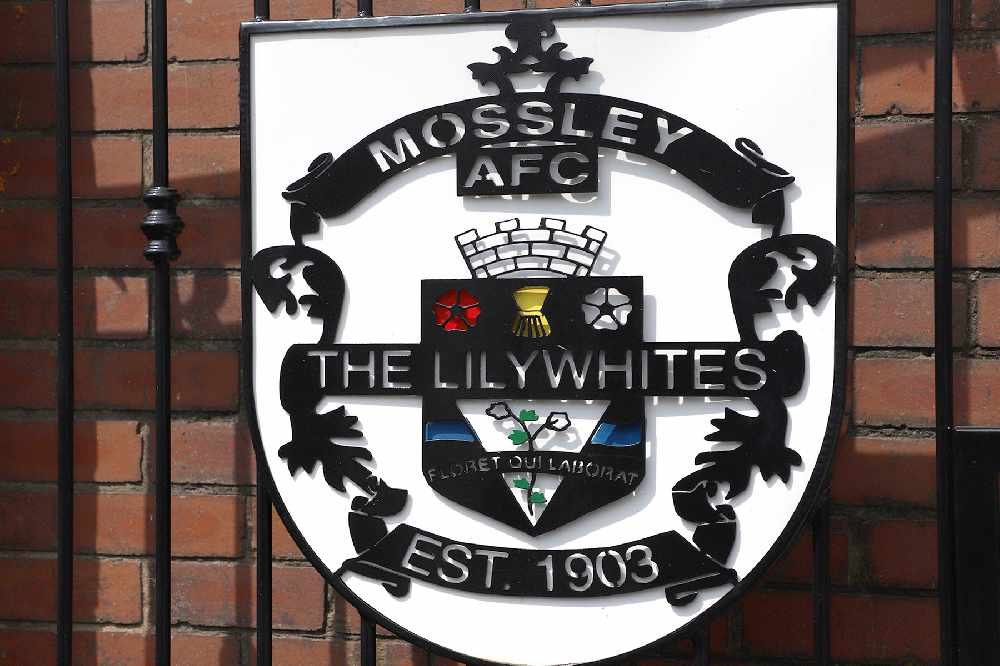 Midfielder Jordan Butterworth's 24th minute strike against Ebac Northern Leaguers Newton Aycliffe was enough to see Mossley through to the next round of the Emirates FA Cup at Seel Park on Saturday.

The Lilywhites, still under-strength through injury and illness did just enough to get past a decent Newton Aycliffe side who gave it a real go, particularly in the second half, having been mostly out-played and out-thought in a Mossley dominated opening period.

Mossley started on the front foot and created a chance early on with Harry Pratt and Mason Fawns combining well, but the latter's shot lacked power.

Newton Aycliffe's response was immediate with Dale Latham forced into a good diving save to deny Jarvie's goal-bound drive.

Pratt enjoyed a strong first half linking up well with Fawns and David Kuba-Kuba to create several half chances before his driving run down the centre on 24 minutes provided the pass assist that saw Jordan Butterworth arrive at his left shoulder to fire into the bottom corner for his first competitive Mossley goal and to give the Lilywhites a deserved lead on the day of his 23rd birthday.

Andy Keogh was unlucky not to get better reward when he brought down Kuba-Kuba's clever through ball but wasn't able to get a clean strike.

The second half saw Newton Aycliffe enjoy a better share of possession but they struggled to make inroads against a strong and determined Lilywhites defence. When the visitors did find a way through, Latham made a superb save to keep out Ryder's powerful 25 yard volley and provided a safe pair of hands on every occasion he was called upon.

With the visitors attempting to press high in search of an equaliser, Mossley found space on the break. Pratt was denied by the keeper when he broke clear on the right, Kain Dean saw an effort from a good position clip the bar, Dec Evans headed narrowly over from Fawns right wing corner and Butterworth fired high and wide from a clever Keogh pass.

Newton Aycliffe could find no way through the Mossley rearguard and five minutes stoppage time saw a scuffle break out in front of the visitors dug out which saw a red card produced for the visitors substitute Sonni Coleman and a yellow for the forever complaining Callum Munro.

Mossley were then soon able to celebrate victory in the proper manner and enjoy the moment of having deservedly taken their place in the next round of the world's most famous club cup competition.