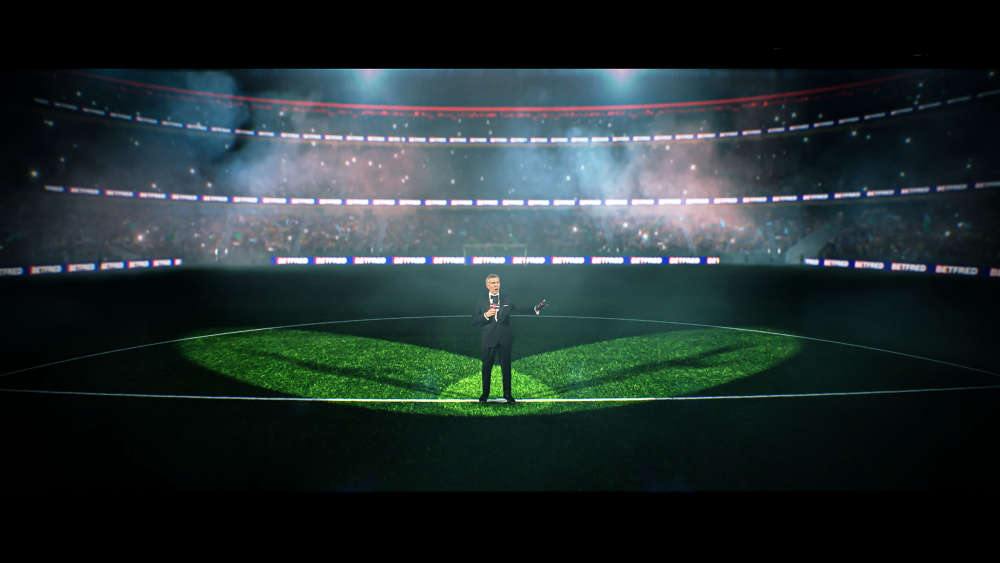 Buffer reckons Tyson Fury is currently the best heavyweight boxer in the world, but he needs to see the WBC king fight for the undisputed world title before making a judgement on where Manchester-born Fury ranks in the list of all-time greats.

Fury recently beat Deontay Wilder in the final of their trilogy of epic fights to retain his WBC and The Ring titles, whilst also preserving his undefeated record, just two weeks after fellow Brit Anthony Joshua lost his WBA, IBF, WBO and IBO straps to Oleksandr Usyk.

Buffer told Betfred that he wants to see Fury go up against the winner of Usyk’s rematch with AJ before making a call on Fury’s place in the boxing record books.

“Fury is probably the best defensive fighter we’ve seen in many years. For a big man nobody moves, or has ever moved, the way he does defensively,” said Buffer in an exclusive interview to mark his new partnership with Betfred.

“AJ’s loss to Usyk and Fury’s defeat of Wilder undoubtedly means Fury is the top heavyweight in the world right now, but in the past two years we've only seen him fight one opponent’’.

“When you evaluate somebody's career, and how they rank amongst the all-time greats, I think you must wait until there's a bigger body of work against different opponents with different styles so it’s really difficult to say right now, having only fought Wilder over the past two years’’.

“I think his size and his defensive abilities are pretty overwhelming, and you could look at that and say ‘Wow, he sure would dominate Rocky Marciano’, who weighed 189 pounds. But we’re going to have to wait and see how he does over the next couple of years, how he fights Usyk or AJ or Dillian Whyte.”

Buffer hasn’t ruled out the chance of a British ‘super-fight’ between AJ and Fury in the near future, so long as AJ can overcome Usyk when they meet again.

“We just saw a chess match, which wasn’t what people expected, between AJ and Oleksandr Usyk, who strode into AJ’s back yard and walked away with all of his belts….. quite a shock. I’m still gutted because I love AJ,” he explained.

“We have to wait and see how things play out with AJ in the rematch. I sense a whole shift in his training and focus, that perhaps he doesn't want to be the ‘boxer’ next time round, he wants to go back to being the slugger, the two-handed power puncher that he really is. So, by the middle of next year maybe we will have the unification fight to determine the legitimate undisputed heavyweight champion of the world, which would be great for the fans and for a fan like myself.”

For Buffer, the prospect of such a unification bout has to be any fight fan’s dream.

Michael Buffer was speaking at the launch of Betfred’s new ‘Let’s Get Ready to Rumble’ campaign which will be unveiled this weekend across TV and will be supported with activity across press, digital and social channels.

Created by Zut Media based in Liverpool the campaign features the legendary ring announcer and his famous trademarked catchphrase.

The TV campaign goes live this weekend on Sky and BT Sports and a 60-second version of the advert can be viewed here: https://youtu.be/YGjkqzaRN3I

Betfred have also produced a safer gambling advert featuring Michael Buffer and 20 per cent of all air-time on TV will be dedicated to safer gambling messages.