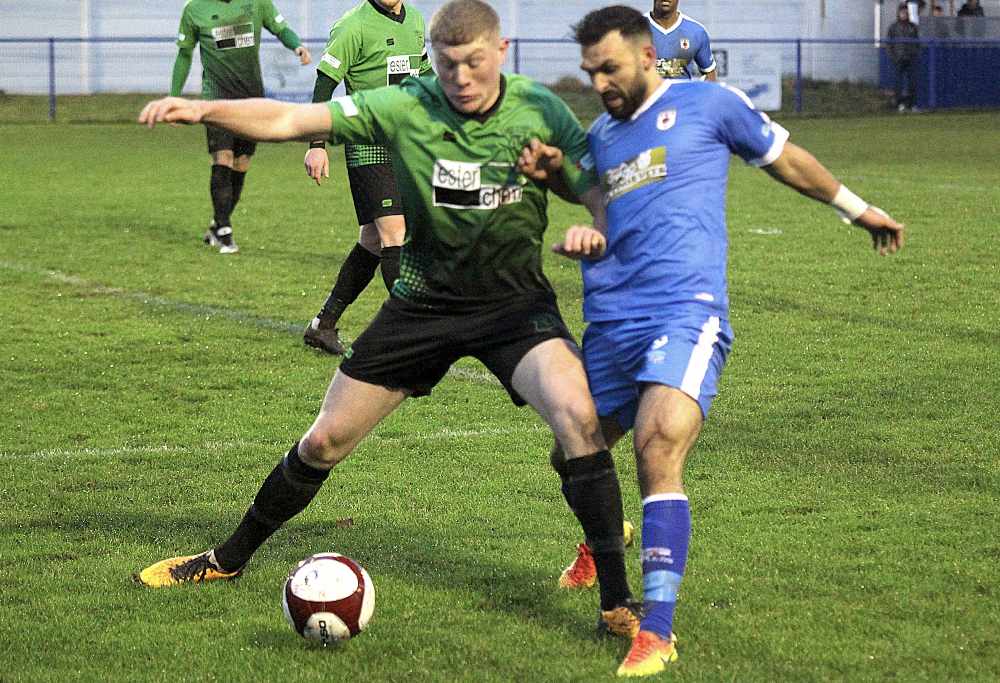 Glossop had a Boxing Day to forget as title contenders Leek Town ran riot in a 3-0 victory at Surrey Street.

The visitors entered the game in fine form and were looking to move top against a Glossop side which had slumped to a 5-1 defeat in their previous game.

Leek started the game brightly and took a 2-0 lead inside 15 minutes. Robert Stevenson opened the scoring in the 13th minute, before William Reeves added a second within one minute of the restart. Stevenson raced to the byline before cutting back, evading the tackle of a few Glossop defenders and firing home past the Hillmen's 'keeper. Shortly after the re-start, Lewis Short's pass found Reeves, who darted forward and lashed an effort into the net.

And the visitors wrapped the game up in the 65th minute when Timothy Grice added a third after capitalising on a loose ball and converting from close range.