Latics take a point at Stevenage 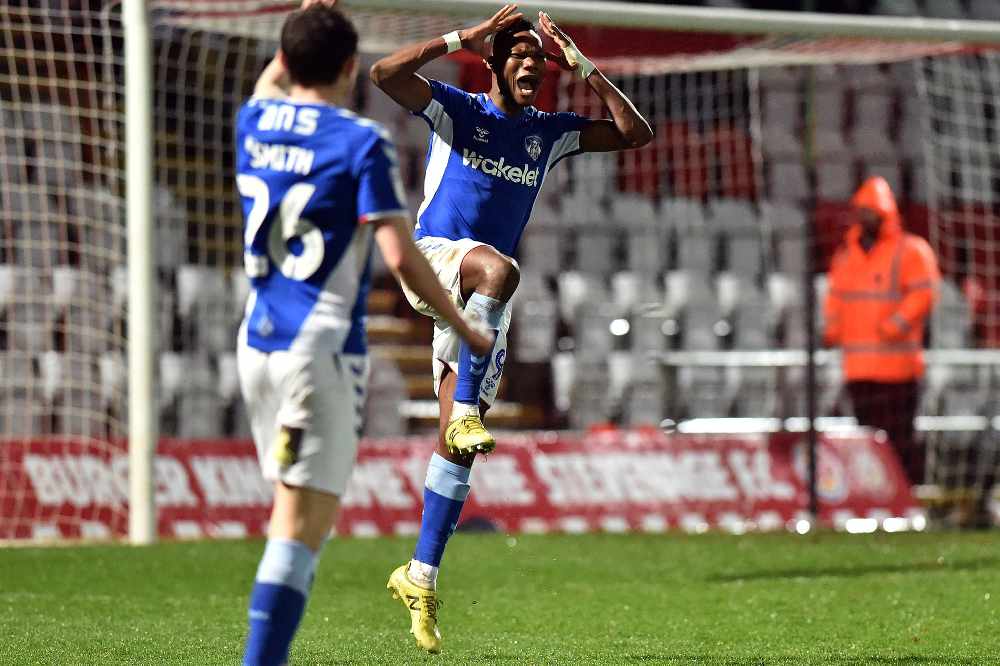 Oldham Athletic made the long trip to Stevenage on Tuesday and returned home with a valuable point after a 0-0 draw at Broadhall Way.

In a game that marked Deano Maamria's return to his old club, Oldham started the better side and came close through Smith. However, his header from close-range was cleared off the line and out of danger.

Smith came close again shortly after, this time hitting the side netting after a good piece of attacking play from N’Guessan and Nepomuceno

The visitors thought they had taken the lead five minutes later, but Azankpo's header was ruled offside to the player's dismay. 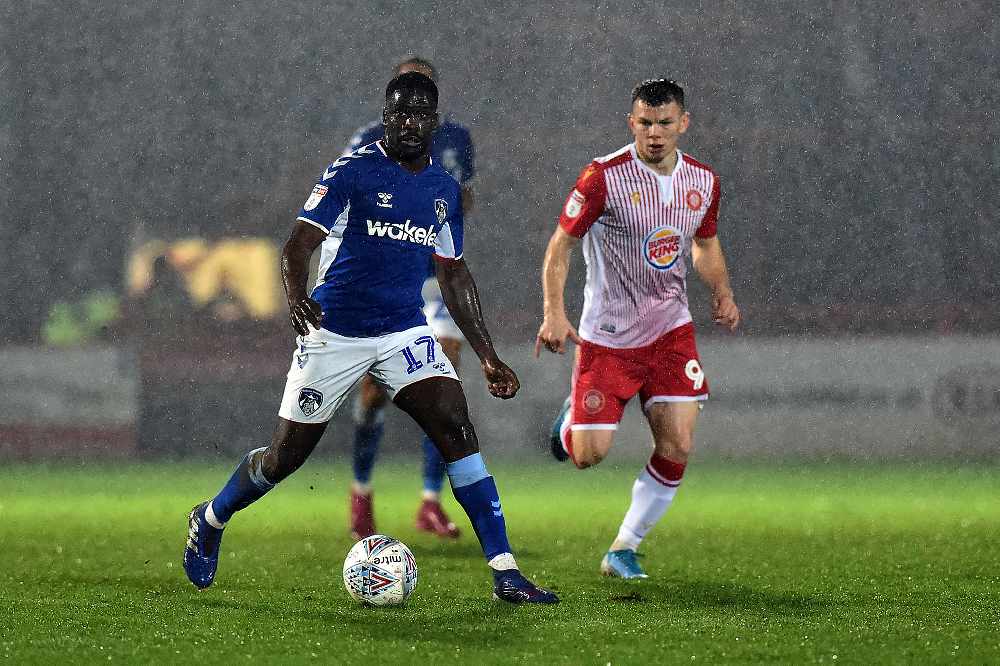 Stevenage absorbed the pressure and created a few chances of their own, but they were profligate in front of goal and their opportunities came to nothing.

Oldham goalkeeper Gary Woods was replaced by Zeus De La Pas as the half came to a close, with what appeared to be a serious looking injury.

The hosts began the second-half with more intent but were unable to create any clear cut opportunities.

Oldham's best chance of the second-half fell to Azankpo, but after finding himself in a one-on-one situation with Farmanhit the ball straight at the 'keeper.

Given the awful conditions they were faced with throughout the 90 minutes, both sides will have left the pitch relatively happy with taking a point.