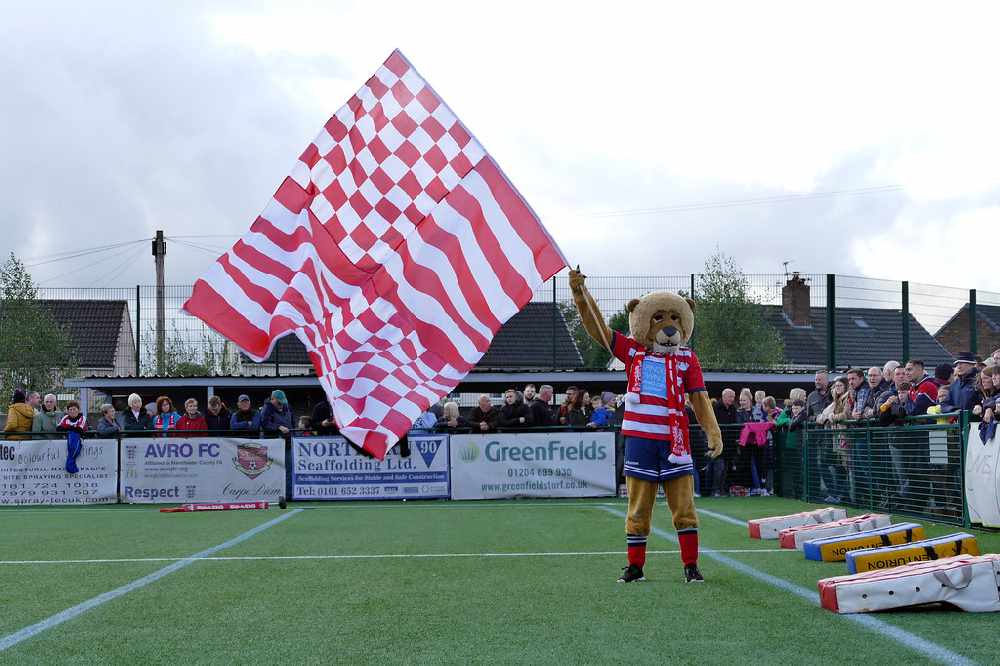 Oldham Rugby League Club has taken its squad numbers for 2021 to 25 --- its biggest for years -- by agreeing a new, 12 months deal with former Featherstone Rovers wing or full-back Kyran Johnson, who has scored 12 tries in his previous 35 games for the Roughyeds.

Johnson (26) joined Oldham in 2018 and by scoring seven tries in 15 appearances in 2019 he helped Roughyeds to win promotion to the Betfred Championship, playing on the left wing in the promotion semi-final against Doncaster and the final against Newcastle Thunder.

It was his left-flank raid in the final that set up position from which on-loan Jimmy Beckett scored the winning try.

Said warehouse worker Johnson: "I've always enjoyed my time at Oldham and I'm delighted to sign a new deal. I'm a proud Yorkshireman but Oldham is like home from home even though it's over the border.

"I damaged an ankle in the 2019 Promotion Final and I still wasn't fully fit at the start of this ill-fated 2020 campaign, but the eight-month lay-off due to Covid has been a great healer and the ankle is fine now. I can't wait to start training again."

Head coach Matt Diskin, who is "really pleased" at the way his 2021 squad is taking shape. said: "We've got quality, depth and competition all across the board.

"Kyran is a smart lad with a great attitude and a great work ethic. Like everyone else he will be fighting for a place in the backs but I'm sure he'll be ready for that, both physically and mentally."

Signed-on to date are: