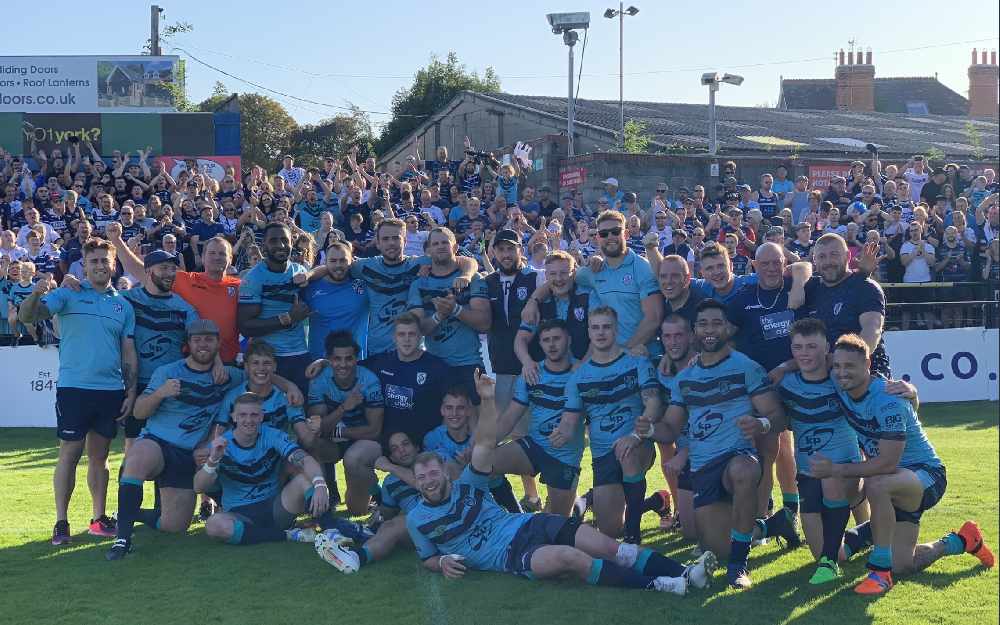 Jack Johnson's return to the BetFred Super League has been put on hold after his Featherstone Rovers side were beaten by Toronto Wolfpack in the Championship play-of final.

Rovers defied the odds to reach the final but were ultimately undone by Toronto, who cruised to a 24-6 victory to claim promotion to Super League after just three seasons in existence.

It was a disappointing afternoon for Johnson, a former Audenshaw School pupil, who was hoping for a swift return to the top tier after leaving Warrington Wolves in July.

The 23-year-old joined Wolves in 2015 and made 18 appearances for the Wire until a serious leg break on the eve of the 2018 campaign ruled him out for 12 months.

In a bid to resurrect his career, Johnson joined Rovers in July as part of their squad-builder initiative; a scheme which provides the club with additional funds to recruit and retain players via a fixed contribution from supporters each month.

He has since repaid the faith and established himself as a fans' favourite in a few short months, with many of his admirers clamouring for his return next season.

Johnson has yet to comment on his future, but thanked the club and fans for their support this season:

Just wasn’t meant to be.. but what a journey, who expected us to be in the Grand Final with that route we had to take? So grateful for the opportunity I got to play for @FevRovers! Great club & great fans. Now can’t wait to have a beer with my mates 🍺 pic.twitter.com/4mJPwxFcg4