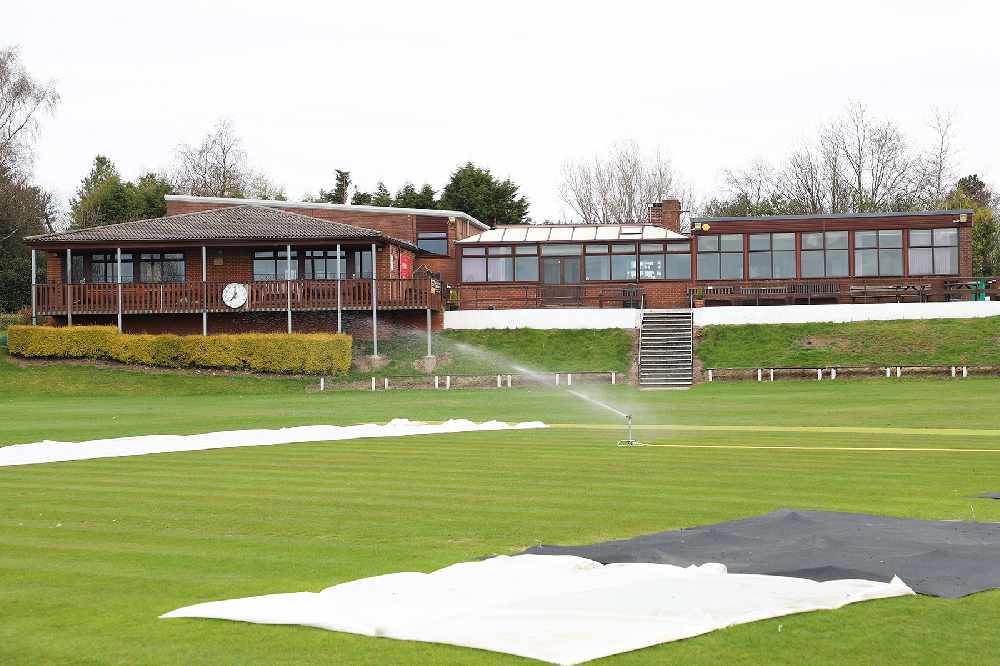 Since signing for Hyde, during the winter, Andrew Jackson has starred with the ball.

On Saturday he produced an innings with the bat that had players and supporters alike, dumbfounded by its brilliance as Hyde chased down 194 to win by five wickets.

Earlier on in the day Hyde decided to bowl first and boosted by the inclusion of George Balderson for the second successive week, Hyde created pressure from the start as the home side struggled against some tight opening.

Oulton Park actually reached 27 before Balderson had former Hyde man Danny Leech LBW for just three. Moments later Rohit Acharya  took advantage of a mixup and ran out Martin East for 23, then Balderson got rid of the dangerous Rob Sehmi and Park were suddenly 29 for three.

They batted with great caution and whilst the run rate was slow it gave Oulton Park the perfect platform to post a challenging total.

The pair added 56 for the fourth wicket before Gibbon became Danny Cranmer’s first wicket of the afternoon for 23.

Cranmer struck again to remove Mark Latham (4) and once again Hyde were on top with the home side 95-5.

Alistair Begg joined O’Sullivan and they took the score to 150 before the former went for 29 with over 10 overs left.

O’Sullivan was seventh man to go for an excellent 67 and Park closed their innings on 193-9 from their 55 overs.

In Reply IHyde made a poor start losing Tom Partridge for four with  five runs on the board and although Luke Young made 16 they they were soon 35 for two.

Adam Worrall (25) and Balderson began to rebuild the innings and moved the total on to 77 as Hyde lost their third wicket.

One run later and they were four  down, David Fitzsimmons going without scoring.

Enter Andrew Jackson. It’s not often that a county player is upstaged but Jackson’s innings saw Lancashire all-rounder Balderson play second fiddle as Jackson smashed the ball to all parts of the picturesque ground.

He hammered  nine sixes and eight fours in his match-winning knock of 94 not out.

For his part Balderson batted was great intelligence reaching his own 50 as Hyde chased down the 194 for victory with 19 overs left.