Jack is back with Widnes 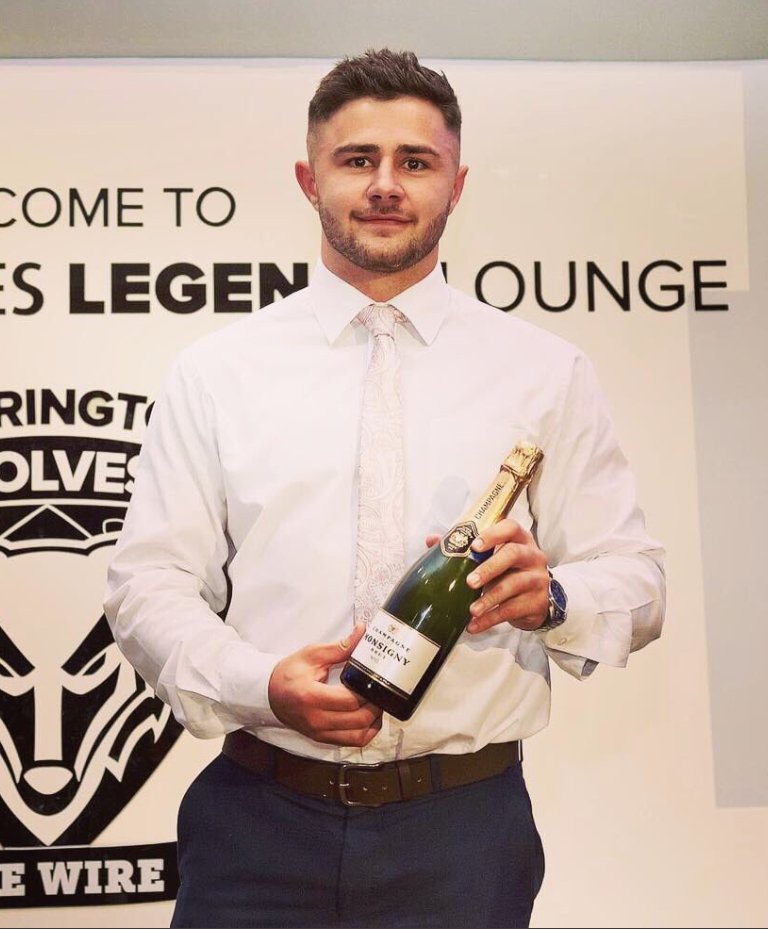 The 23-year-old joins the club for a second spell, having previously enjoyed a stint at the Halton Stadium in 2017, making his debut in Magic Weekend and scoring in a narrow defeat away at Castleford Tigers, featuring three times in total.

Jack, who can be utlised on the wing or at fullback, progressed through the Warrington Wolves academy system before maing 18 appearances for the first team. He scored seven tried before departing near the end of the 2019 season.

The hot prospect was dealt a huge blow before the start of the 2018 campaign after suffering a double leg break. Following a 12-month period on the sidelines, he returned to action with Featherstone Rovers towards the end of last season and scored three times in eight appearances to help them to the Championship Grand Final.

However, Jack was denied a return to the Super League as Featherstone were beaten 26-6 by Toronto Wolfpack.

Following his decision to join the club, Jack told Widnes’ official website: “I’m really excited about the move. I’ve always kept an eye on Widnes after the time I spent here and it’ll be good to pull the shirt on again.

“Obviously as a club it’s been quite up and down, but I’m looking forward to playing my part in this rebuilding process and it’s all very exciting.

“Widnes is still a very big club and I spent a short time here on loan and I honestly loved it. The fans were always great to me, even though I was a Warrington player at the time, so that played a huge part in me signing. I’m sure the team and I will get the same support this year, which I’m looking forward to.

“Tim (Sheens) was also a massive factor as to why I signed at Widnes. He’s a huge name in the game and I’m really looking forward to learning from him. To win an NRL Premiership and a World Cup, I’m sure he knows a thing or two about the game which hopefully he can pass on to me. He’s a huge coup for the club and it shows that we’re going in the right direction.

“Featherstone was great for me at the back end of last year, going there allowed me to play regular rugby again, which meant I could get some form back, and I can’t thank them enough.

“We had a great run and picked up some really good wins, hopefully I can carry on where I left off here at Widnes. There’s absolutely no reason why we can’t be up there challenging come the back end of the year.