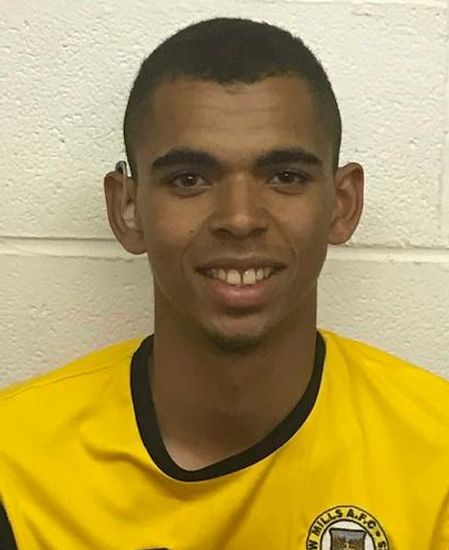 New Mills AFC striker Cavell Donaldson has been called up to the England Under-21 International Deaf Team for their summer tour later this year.

Donaldson (pictured) arrived at Church Lane in the summer of 2019, following manager Rick Adrio from Buxton.

After impressing in the Under-21 squad throughout the season, he has recently appeared in the first-team squad.

Cavell made his debut against Cheadle Town and then came off the bench again the following week against Wythenshawe Town.

Donaldson was a key figure in the Under-21s' run to the Derbyshire Cup semi-final, netting the Millers' goal in their 3-1 defeat to Pilsley FC.

A club statement said: "Congratulations go to Cavell from everyone at the club and we look forward to following his progress in the international fixtures this summer."

Reacting to the news, he tweeted:

I couldn’t asked for a better club👏🏾 appreciate everything and will carry on working hard⚽️ https://t.co/kMUxYRtA6Z