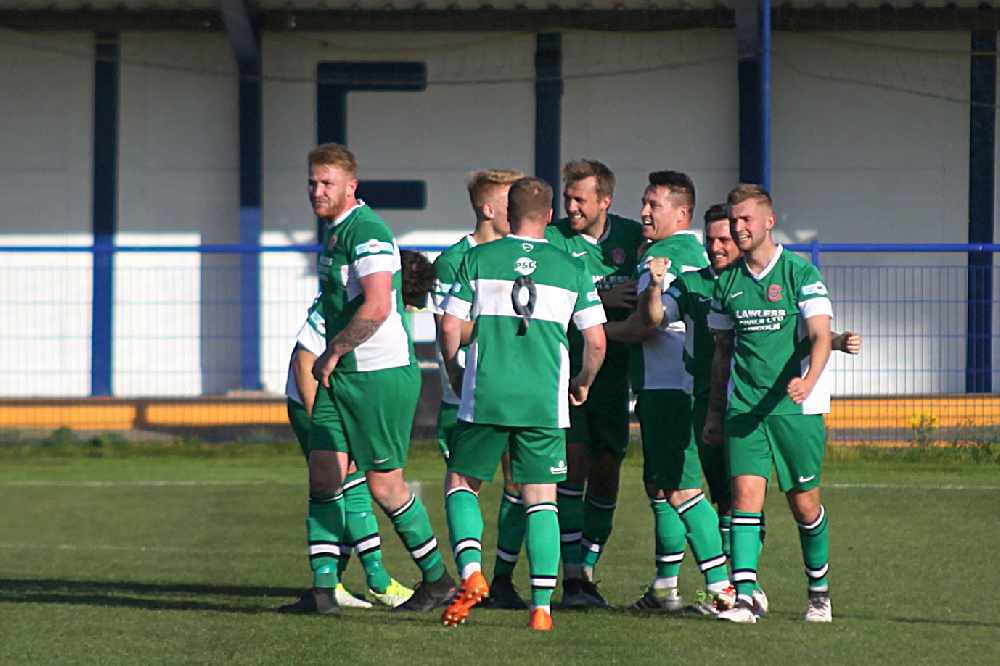 The Hillmen, who struggled to create clear-cut goalscoring opportunities, were condemned to defeat courtesy of a header from Lincoln's assistant manager Nathan Jarman.

Both teams started the day on six points but the result left Pete Band and Lloyd Morrison's side sitting 15th in the BetVictor South East Division, with still just one solitary league win - a 2-0 victory at Newcastle Town on August 20 - to their name so far this term.

In front of 196 fans in the glorious Derbyshire sunshine, the hosts made the early running as Henry Limpishi fired a shot off target after a good burst down the left flank from Bakari Coulibaly.

At the other end, some neat build-up play saw Noel Burdett lay the ball off to Jonathan Williams, whose low shot was turned around the post by Glossop keeper Dale Latham diving to his right.

In the 17th minute, Williams warmed the gloves of Latham again although this was a more routine stop for the home custodian from a 25-yard free-kick.

Clear-cut opportunities were few and far between for Glossop, who put a number of crosses into the box but they were either overhit or easily dealt with by the resilient Lincoln rearguard. 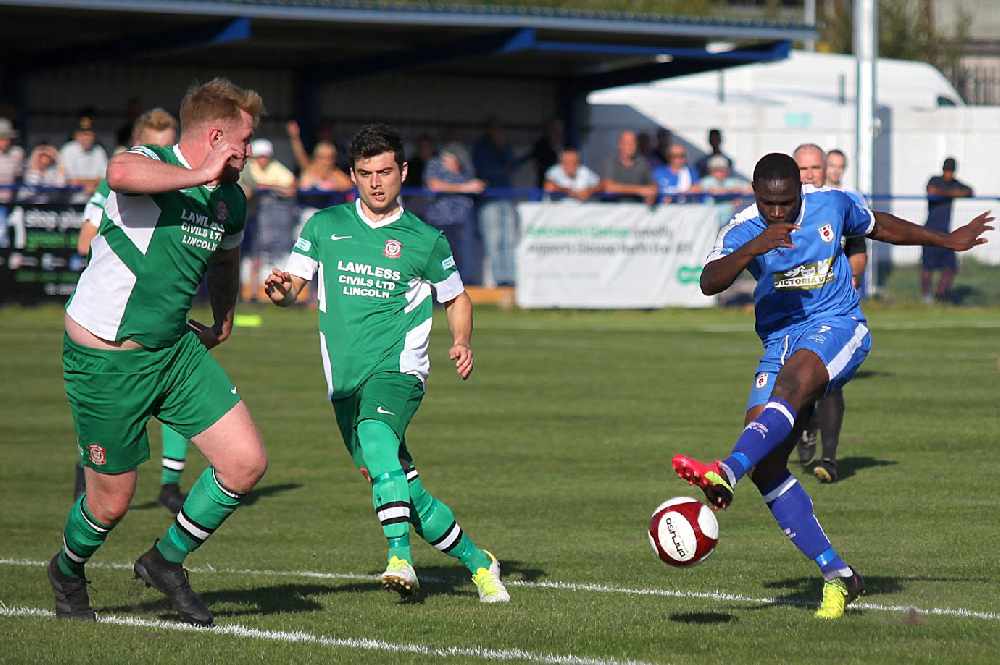 Indeed, both defences were largely on top with Lincoln growing in confidence as the game progressed. Defender Kallum Smith rifled a shot over the crossbar after his initial free-kick was blocked by Glossop's defensive wall.

The Hillmen sent on Braulio Maeico and Mohammed Sheriff just after the hour mark, in place of Limpishi and Mason Livesey, in a bid to freshen things up.

The home side upped the ante and came close to making the breakthrough, hitting the crossbar twice in the space of three minutes in the final 20.

Firstly, Coulibaly drove towards the box and thundered in a powerful left-footed shot which rebounded back off the woodwork. Soon after, the opposite full-back, captain Lee Wilshaw, glanced a header goalwards from a Jack Tuohy corner but his effort also came back off the bar.

But it was the visitors from Lincolnshire who would find a decisive moment to steal the three points right at the death.

In the second minute of stoppage time, Jamie Goddard latched on to a long ball forward and twisted Wilshaw inside and out before delivering an inch-perfect cross which was headed home by Jarman from around six yards out.

It meant the Hillmen haven't scored in their last two matches and are four games without a win in all competitions.

Glossop will be hoping to get back on track when they travel to West Yorkshire on Tuesday night to face 18th-placed Frickley Athletic.