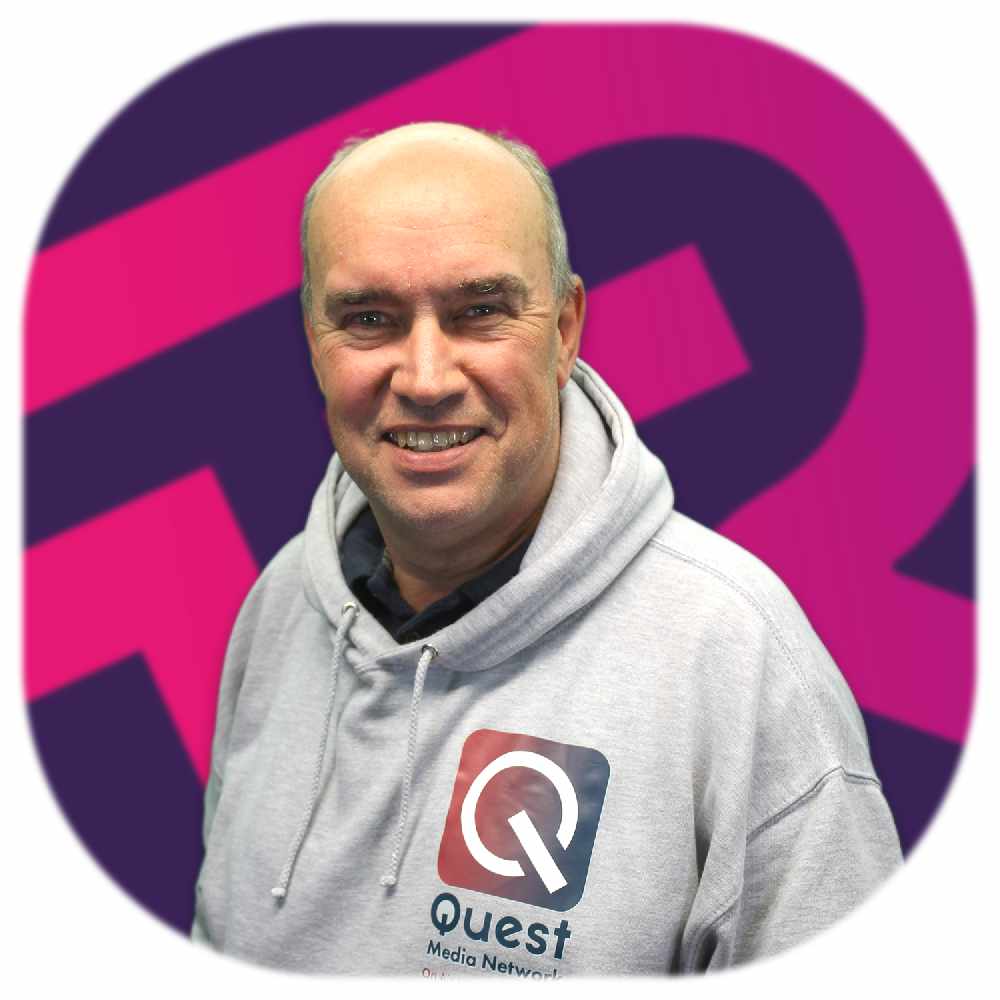 Tameside Radio presenter Ian Cheeseman gives his take on England's agonising defeat to Italy in the Euro 2020 final on a tense night at Wembley Stadium in his latest column for us.

Having spent a lifetime watching and commentating on professional football I am very aware of how fickle football fans are.

As I was watching the drama of Sunday night’s penalty shoot-out developing, it occurred to me that the England coach Gareth Southgate could be a couple of successful kicks away from a knighthood.

I feel certain that if England had won the game against Italy he would have become Sir Gareth Southgate, but three players failed to score, so the reaction after the game became very different.

It’s a natural human reaction to analyse what went wrong when suffering a major disappointment. It’s been impossible to avoid the hype as the England team got closer and closer to the finish-line.

‘It’s coming home’ became the expression on everyone’s lips and on so many tweets and social media posts. We had hours of build-up and opinion with the overwhelming view that ‘now is our time’ being everywhere. That pressure must have been very difficult for Southgate and the players to handle.

It’s one thing to be confident but it felt to me that the arrogant nature of many of those insisting that it was ‘our destiny’ might prove to be counter-productive. The Italian team would, no doubt, have also been under pressure to win the tournament too, but I suspect that the final being at Wembley and hearing the England fans constantly singing ‘Football’s Coming Home’ would have given them extra motivation. The loud booing of the Italian National Anthem might have made their resolve even stronger. I wonder if that was why they kept their focus, even after Luke Shaw gave England the perfect start in the final.

Looking at the game purely from a sporting perspective, I felt England started the game with energy and flair and after that early goal, I thought the team might be carried away on the wave of optimism and euphoria that had been building all week, but as time went along the Wembley crowd’s only noise seemed to be to boo the Italians when they had possession. Instead of positive support, it became negative and nervous. That feeling would no doubt have been felt by the young players, who the country were expecting so much from. Neither team played well, but the Italians were more methodical. Their coach Roberto Mancini made subtle adjustments to his team formation and they controlled most of the 120 minutes of normal football.

As I watched Gareth Southgate bringing on Marcus Rashford and Jadon Sancho with two minutes of extra time to go, I feared the worst. His actions were putting even more pressure on their shoulders. They were coming on just to take penalties. They were expected to score. Both missed their spot-kicks.

He then asked 19-year-old Bukayo Saka to take the fifth England penalty. He had to score or Italy were European Champions. Southgate’s penalty miss in Euro96 has haunted him throughout his career since, so you’d have thought he would known better than to put such an inexperienced young man in a position where it could happen to him.

Where were the senior volunteers, but more importantly where was the leadership from the England manager? He was so close to being Sir Gareth Southgate but unfortunately penalty misses will always dominate the story of his footballing career.

Personally I thought the England players taking off their runners-up medals in front of those who’d just presented them was terrible. They would argue they don’t want loser’s medals. On that basis will those who receive silver or bronze at the upcoming Olympics take those off too?

Off the field I’m sure you felt the same disgust I did about the violent scenes as ‘fans’ broke into Wembley and trashed city centres. I just hope society learns from what we’ve just witnessed; sadly, though, I fear we won’t.