Hyde United have confirmed the appointment of Jim Gannon as the first team manager.

The former Stockport County boss, who has also managed Peterborough United, Port Vale and Motherwell amongst others, takes over from Dave McGurk who resigned last week.

Gannon, 52, enjoyed three spells in charge at Stockport, a club he previously played for from 1990 until 2000, and most notably delivered the Hatters a promotion to League One in 2008.

His third spell in charge at Edgeley Park came to an end in January 2021 after being replaced by current Hatters boss Simon Rusk. 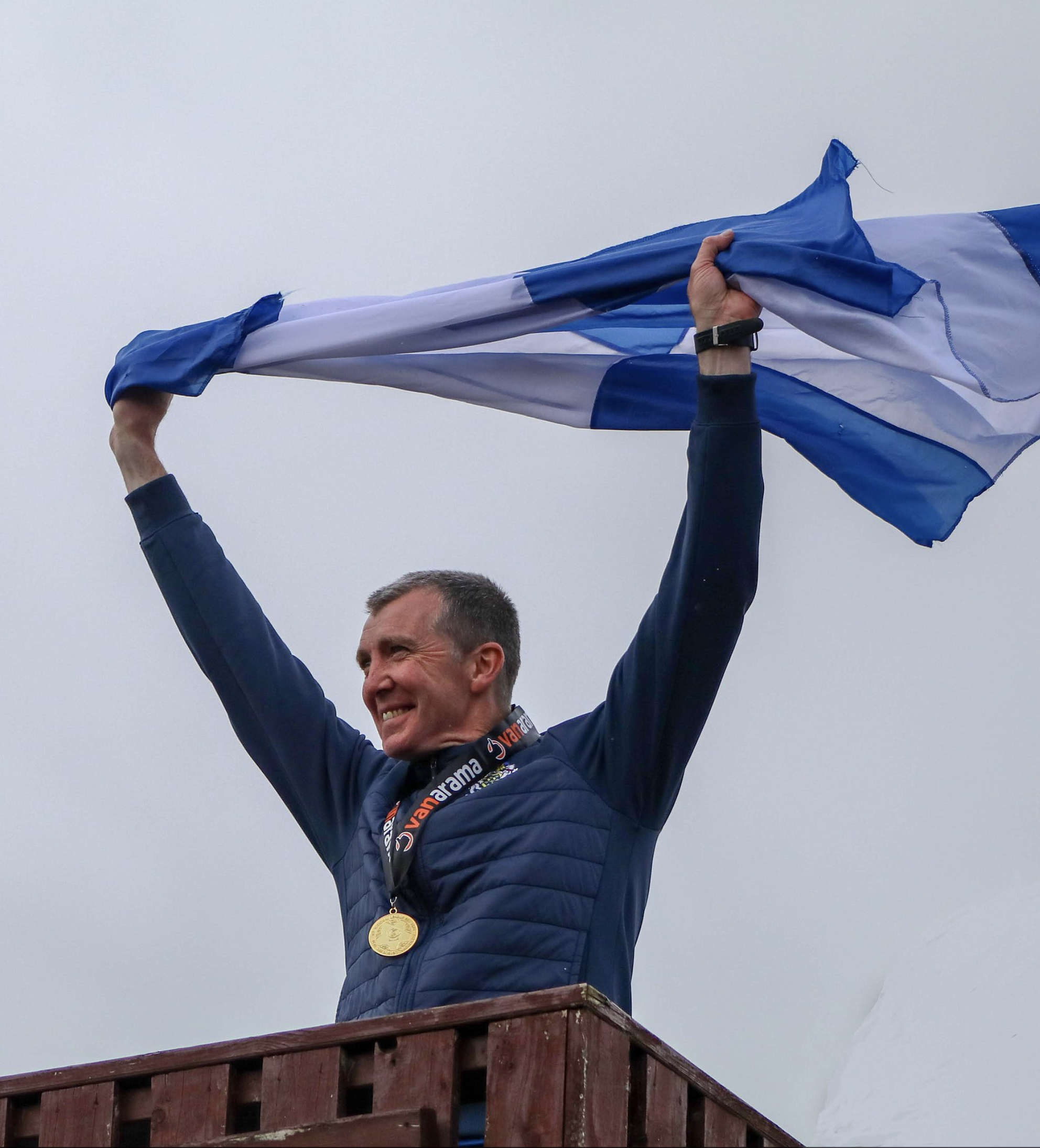 Gannon returns to the dugout in time for Hyde’s trip to Morpeth Town in the FA Cup first qualifying round on Saturday.

He will be hoping to lead the Tigers on a good cup run, similar to what was achieved by Darren Kelly in 2017, when the club reached the first round and appeared on BBC One against MK Dons.

Gannon also guided Stockport to the third round in 2007 against Premier League Watford at Vicarage Road.

The winner of this weekend’s tie will receieve a prize fund of £2,250, whilst the loser will pocket £750.

Speaking to Hyde’s media team upon being appointed, Gannon said: “I’m really pleased to be on board and really appreciate the opportunity Hyde have given me to come on board, it’s a great community club and I’m really looking forward to working with the players.  In the two games I’ve watched the players have been excellent with fantastic attacking intent and there is a lot of good experienced players at this level and good young attacking players and I’m looking forward to helping them enhance what they do.’’