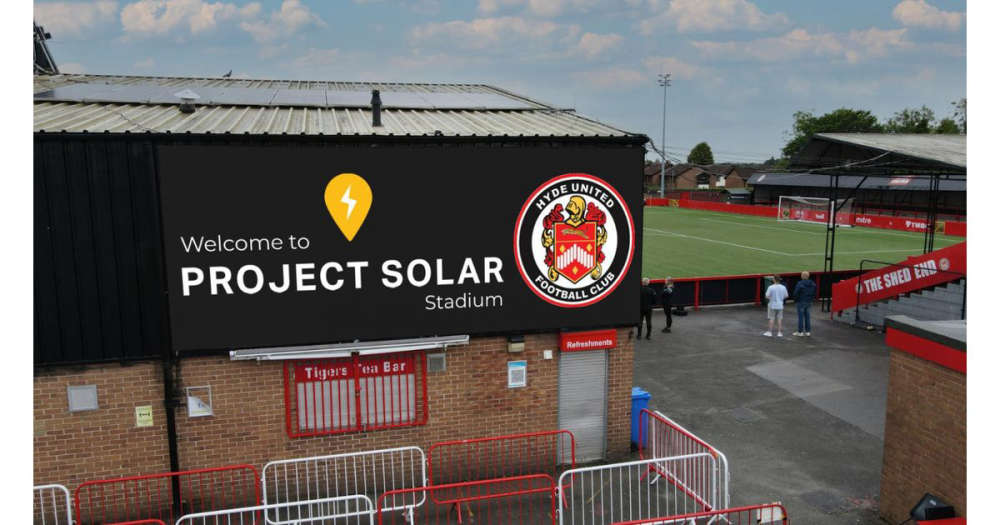 Hyde United were dealt a huge blow at Ewen Fields on Saturday as Whitby Town staged a late fightback to come from a goal down to win 2-1.

The Tigers, who entered the game on the back of a goalless draw at Stafford Rangers seven days earlier, have seen much-improved performances in recent months despite their inconsistent form. Jim Gannon's side started the game well and took the lead in the 16th minute through Jack Dyche. After Liam Tongue had an effort well blocked in the early stages of the game, the hosts were then given a golden opportunity to take the lead after being awarded a penalty. Dyche stepped up and duly converted, despite goalkeeper Shane Bland managing to get a strong hand to the ball.

The hosts were in the ascendancy by this point whilst Whitby, who are chasing the playoffs this season, failed to muster any kind of threat on the Tigers' goal.

The second half started out in much the same vain, with Hyde's Tom Pratt having a chance to double the lead from close range, however the striker blazed his effort over the bar and should have done better.

Pratt was later involved in a moment which turned the game, as the former Mossley man was given a second yellow for a handball inside the box. The visitors' Jake Hackett stepped up to take the spot-kick and converted with confidence, sending Joe Green the wrong way.

With the one man advantage, Whitby took the initiative and went in search of a late winner. After Jacob Hazel headed over the bar from close range, the visitors must have thought their opportunity to take the points had disappeared. However, they were given one more opportunity in the 90th minute when Bradley Fewster found the ball in space on the edge of the area, and the striker composed himself before hitting a low effort past Green to give the Seasiders a 2-1 lead. Six minutes of additional time were allocated, but the Tigers' numerical disadvantage ultimately prevented them from salvaging a point.