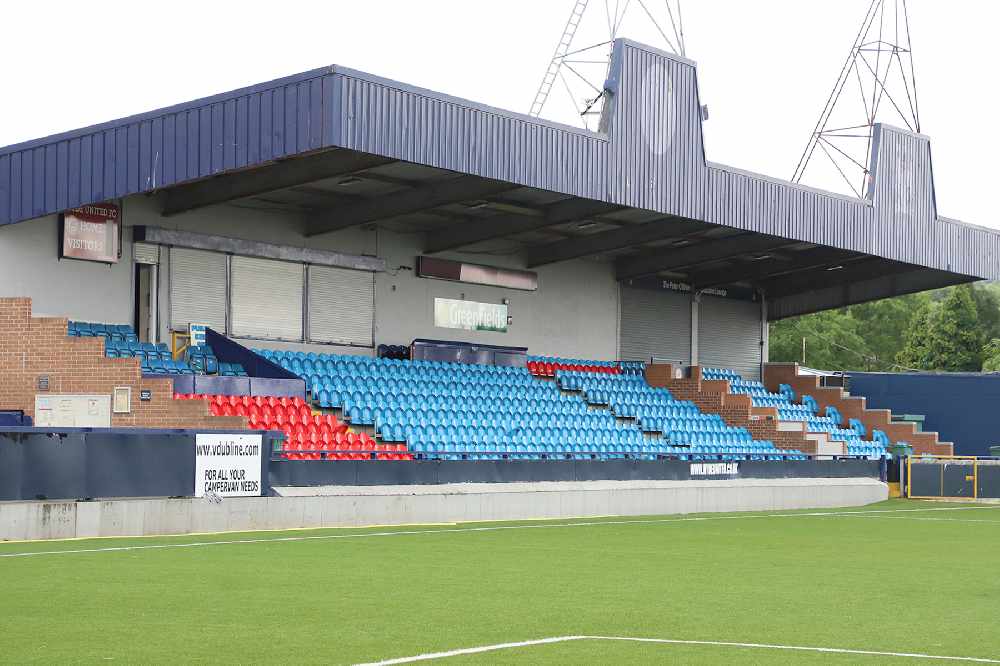 Hyde United held their End of Season Awards on Friday night - but with a slight twist.

Due to the coronavirus lockdown, the club were unable to hold their traditional evening with players, staff and supporters, and instead announced the winners on Twitter.

Prior to the winners being announced, Hyde thanked the players for their personal donations in what is a testing period for clubs up and down the country.

Striker Tom Pratt won the Golden Boot Award, whilst Paddy Lane won the Young Player of the Year Award. Lane also scooped the Goal of the Season Award for the following effort at Stafford Rangers (50 seconds in)

Defender Jordan Fagbola took home the Manager's Player of the Season Award. The club said Fagbola had been professional on and off the pitch this season, whilst adding he is valued by all the staff, fans a team mates. Fagbola, who has previously played for Stockport County in the National League, also took home the Players' Player award.

Liam Tongue, who joined the club from Stalybridge Celtic last summer, has made a real impression at Ewen Fields and won the Supporters' Player of the Season Award.