Hyde Down Didsbury As March To Title Continues 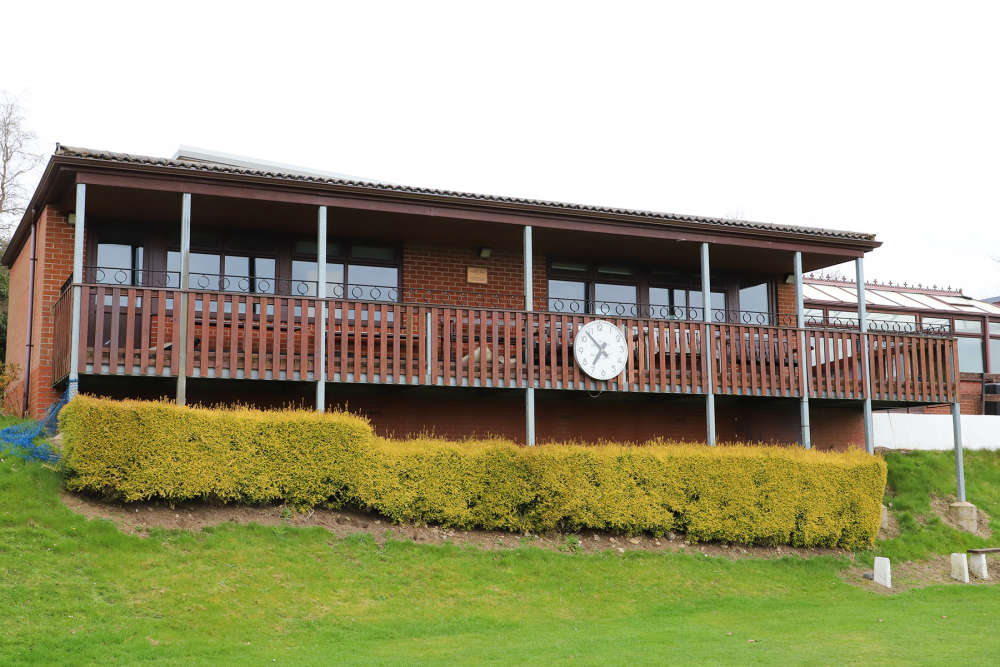 Charlie Barnard and Andrew Jackson produced five-star performances with the ball to help Hyde increase their lead at the top of the Cheshire County League with a stunning six wicket victory over Didsbury on Saturday.

After winning the toss Didsbury decided to bat first and made a good start reaching 50 in just the eighth over. The loss of Noah Croes (31), who was the first of Jackson's five wicket haul, slowed down the scoring rate and Hyde began to reclaim some control.

However, at 75 from 14 overs the visitors were well placed to post an imposing total.

That was until Jackson claimed three quick wickets to leave them floundering on 78-4. With the dangerous Nick Anderson at the crease anything could have been possible but when Jackson had him caught by Luke Young for 17 there was a huge sense of belief amongst Hyde players and supporters.

Steve Green and James Green added 35 for the sixth wicket before Barnard began to weave his magic as he removed the latter for 14.

The youngster then wrapped up the innings with four more victims as Didsbury were bowled out for 173 with Barnard finishing with 5-27 and Jackson 5-47.

In reply Hyde lost Luke Young without a run on the board. Tom Partridge (23) and Barnard took the score to 53 before they lost their second wicket and when Barnard went for (24) Hyde still required 104 for victory.

It needed a big innings from someone and that player was another of the Hyde youngsters as Noah Vickery batted with class and power to virtually seal the victory.

He scored 68 from just 45 balls and alongside the experienced David Fitzsimmons the pair reached 140 before Vickery was out.

Rohit Acharya joined Fitzsimmons and they made sure there were no further alarms as Hyde reached their victory target and claim the vital 25 points.

This Saturday sees Hyde face another massive test as they travel to champions Nantwich.

*Hyde were well beaten in their T20 semi-final against eventual winners Alderley Edge in a fun packed finals day at Nantwich on Sunday.

Playing in the second semi-final Hyde could only muster 141-8 from their 20 overs with Edge reaching their target in 16.1 overs.