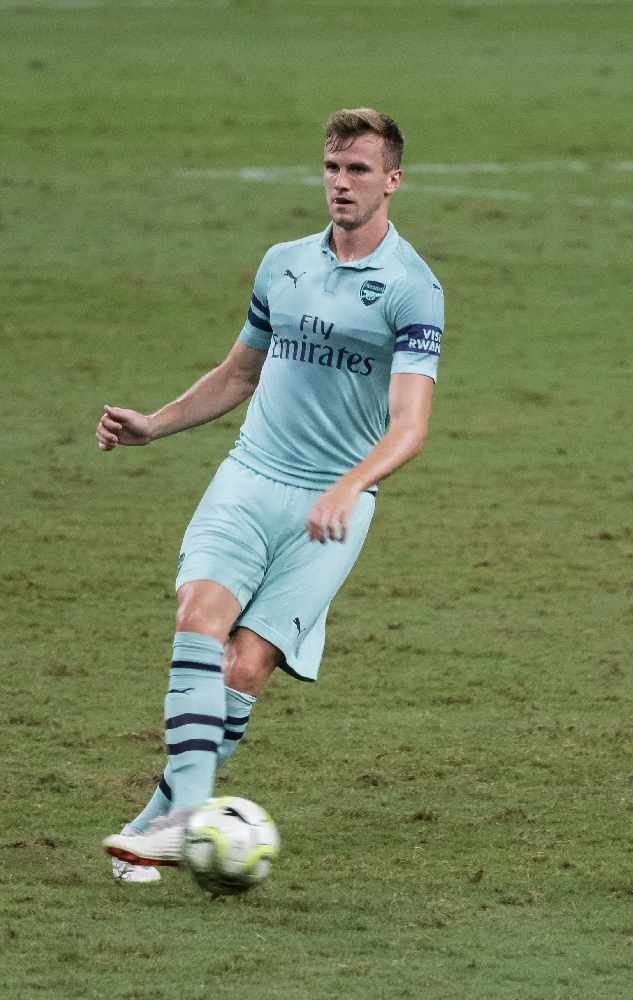 The 25-year-old, who previously played for Bolton Wanderers, penned the new deal in January.

Holding  been rewarded after becoming a regular starter in central defence for Mikel Arteta’s side in recent months. The new deal runs until 2024 with an option for a further year.