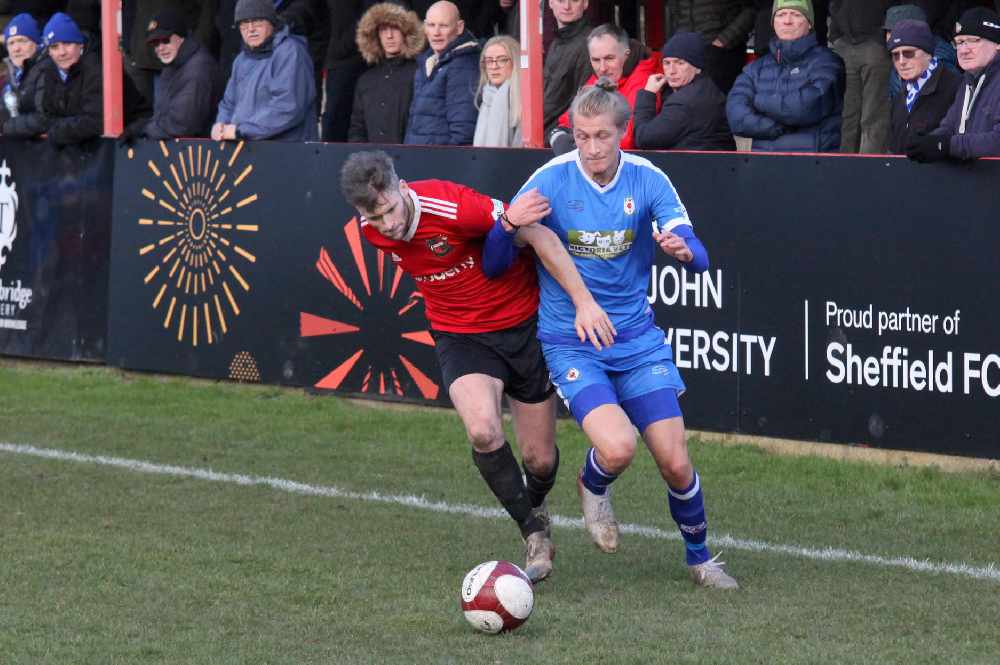 After a superb 1-0 victory at Ilkeston the previous weekend, the Hillmen were back on the road as they headed over the Snake Pass to Dronfield to take on the world’s oldest football club.

With the worst of Storm Ciara still to come, conditions were relatively kind at The Coach and Horses Ground, where there was a turn-out of 345 fans.

The game was due to be played back in November but was postponed due to a waterlogged pitch.

It was a well-fought but ultimately goalless first half, towards the end of which Bevan Burey picked up a yellow card for the Hillmen.

The only goal of the game came just after the hour mark. Sheffield FC captain Marc Newsham struck the decisive blow past Glossop keeper Dale Latham on 63 minutes. 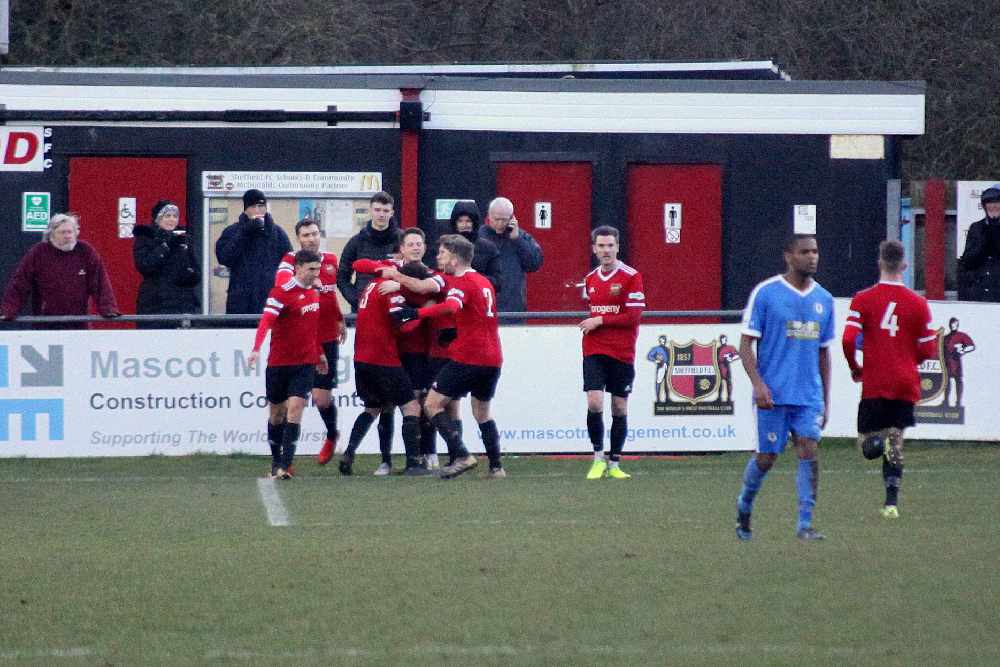 In response, Glossop joint-managers Pete Band and Lloyd Morrison sent on Will Holt and Henry Limpishi from the bench - in place of Burey and skipper Lee Wilshaw.

But chances were few and far between as the Hillmen were condemned to what was only a second defeat in the last six matches.

For Sheffield FC, it was only a fourth home league victory of the campaign for the team ninth in the table.

Meanwhile, Glossop sit 13th in the table after 26 league games and are one of four teams on 32 points - comfortably safe of relegation but too far away from mounting a play-off push.

They will be looking to bounce back when returning to league action this Saturday (February 15).

Kidsgrove Athletic, who sit seventh in the table and have an outside chance of making the play-offs, are set to be the visitors to the Amdec Forklift Stadium.

But with warnings that Storm Dennis could bring heavy rain and strong winds this weekend, it remains to be seen if the game will go ahead.