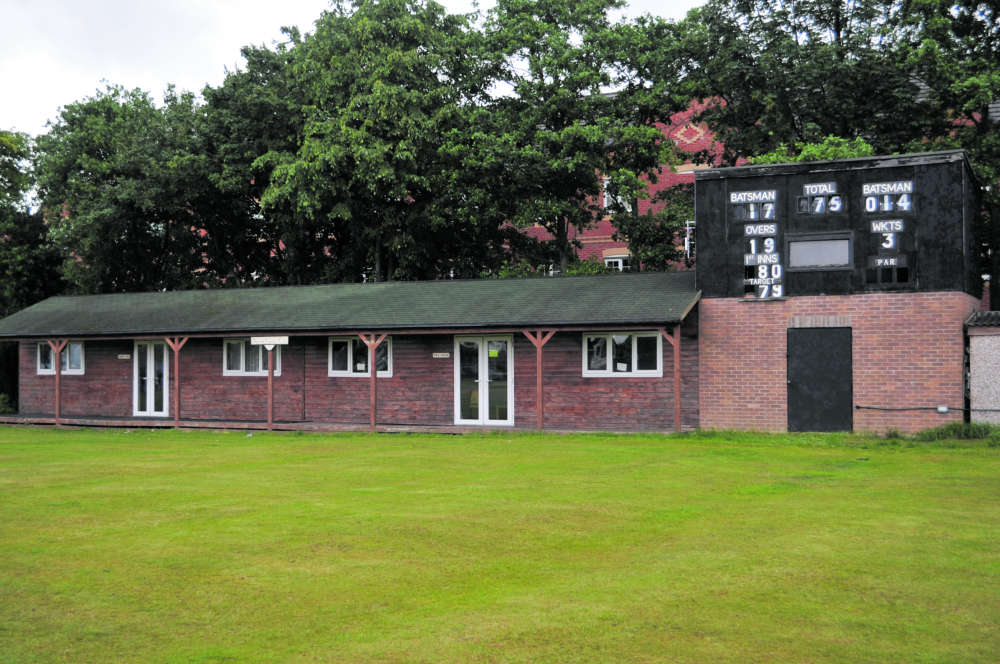 The cricket season is three months away but clubs all around the area are preparing for the new campaign.

Groundsmen are busy; indoor nets are in swing and thoughts are turning to the season ahead.  The GMCL held its AGM at Milnrow on Sunday and representatives from clubs around the League heard presentations from Board Members. Chairman, Martin Kay, noted that the League’s progress towards Premier League status was progressing well, and a positive decision from the ECB is expected in the near future. The League has published a document ‘Taking the Next Steps’ which looks to the future and reviews the structure, roles and tasks that are required in order to continue the League's development and improvement in the coming seasons.  Given the size of the League there was a plea for volunteers to contribute to the administration of the competition.

There was a long discussion around the best start time for games and also whether the age old tradition of the ‘cricket tea’ should be dispensed with. With Covid issues impacting on the way cricket matches have been run in the last two years, with teas not being provided, there was a lot of support that this should continue.  The League officials agreed to consider both of these issues urgently and let clubs know well in advance of the season commencing.

Surprisingly late the GMCL have announced the make up of the Divisions although illness amongst officials means that the season’s fixture list is still awaited.  Locally, the clubs in the Tameside and Glossop area find themselves in these Divisions.