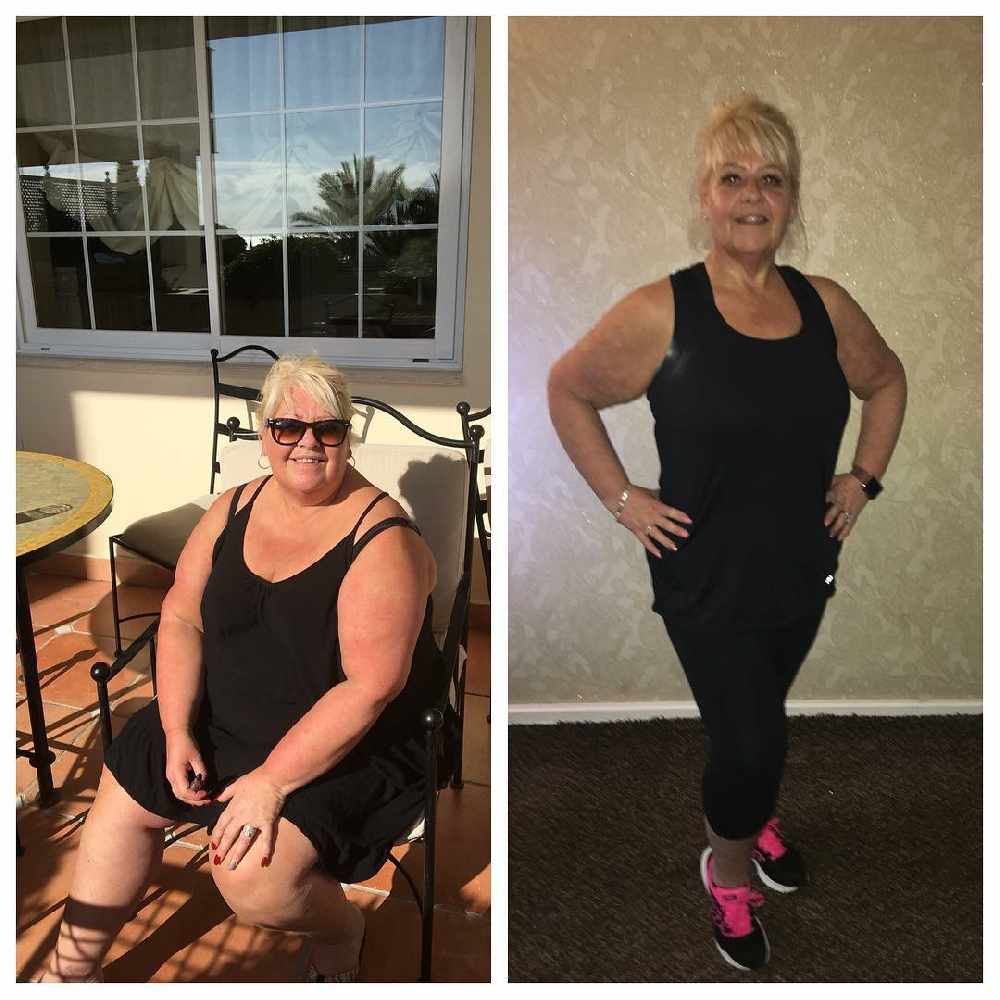 A grandma from Denton has been honoured after making massive changes to transform her lifestyle.

Gaynor Nightingale–Patterson, 60, was shortlisted for a Greater Manchester Sports Award in the Changing Lifestyle category.

She received the nomination after winning a Tameside Sports Award in September.

Gaynor said: “I feel quite humbled to be nominated really. To make other people feel the way I do now is fantastic.

“I started adopting a healthier lifestyle about two-and-a-half years ago; following a knee injury I decided to join Slimming World. I began by taking the exercise class and have now tried a bit of everything at the Yew Tree Community Centre in Denton. I’m proud to say that I’ve now lost seven and a half stone!

“My husband and family have been very supportive since I started, even coming along with me on occasion to join in the classes.” 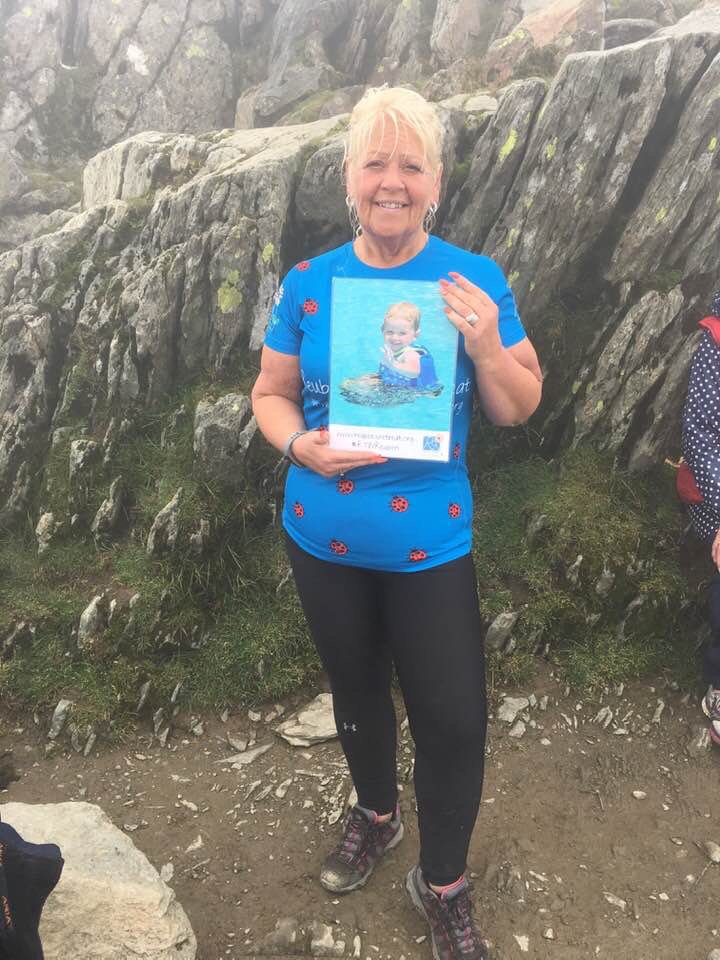 Gaynor is a former smoker who previously didn’t do much exercise, but such is her transformation that she’s now even taking the fitness class she first started on.

Always up for trying out something new, she’s started running by doing the ‘Couch to 5k’ and Debdale Park Run. Her rekindled love for the outdoors also saw her trekking up Snowdon in July to raise £400 for charity.

Gaynor added: “I needed to do something and felt like I was just plodding along before, so I wanted to find a class I could enjoy with likeminded women. My family and friends are now saying I’m outgoing and confident. My only regret is that I didn’t do this sooner, as I’m the fittest now that I’ve ever been.

“If I could bottle how I feel and give it someone I would, as I’m so much happier now.”

The Greater Manchester Sports Awards have been running for 19 years and celebrate outstanding commitment and achievements made in the field over the year, with this year’s event taking place at The Point Emirates Old Trafford on 15 November.

All nominees at the ceremony won awards at local events held in their respective Greater Manchester boroughs this year.