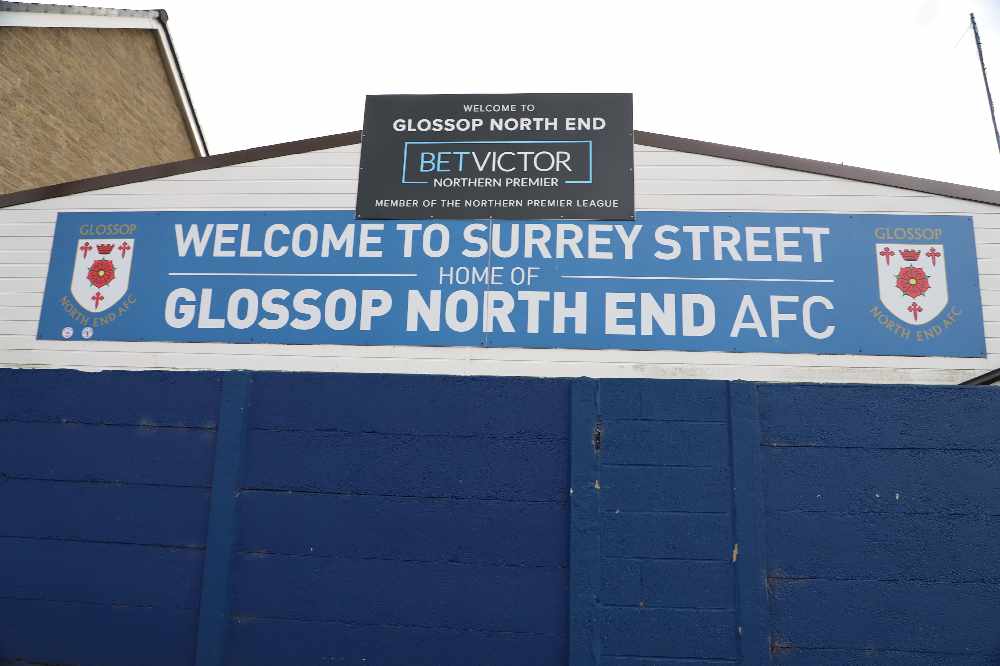 Weather permitting, the Nottingham-based side will travel around 62 miles to the Amdec Forklift Stadium in fine fettle in terms of their league form, which has been sparkling in the early weeks of the campaign.

They currently have a three-point lead at the summit, ahead of second-placed Leek Town, having accrued 26 points from their 11 league outings thus far - winning eight, drawing twice and losing just once.

Mark Harvey's side, however, will be looking to bounce back from their FA Trophy exit in midweek, after missing out on the chance to set up a home tie against Ashton United in the second qualifying round after losing 2-1 at Premier Division outfit Matlock Town.

The Millers have a perfect record on the road in the league this season, picking up maximum points from their five trips so far. Despite sitting top, they have only the third-best defensive record in the division - behind Belper Town (five) and Kidsgrove Athletic (seven) - having conceded nine goals.

Meanwhile, Glossop sit 16th in the table with 10 points from their 11 league games and haven't been in action since a 1-1 draw at Wisbech Town, who are directly below them in 17th place, on 19 October after their home match against Belper was postponed last weekend as a result of the adverse weather conditions.

The weather could again play a part this weekend, with rain forecast for much of Friday and Saturday.

Pete Band and Lloyd Morrison's side will hope to take spirit from their last home outing back on 5 October, when Porya Ahmadi scored a hat-trick on his debut in a thumping 6-1 victory over Spalding United - which was also the last occasion they won.

However, their home form has been mixed so far this term, as the Hillmen have won one, drawn two and lost two of their five home league matches to date in 2019/20.

As we enter November, a win for either team at this stage could be significant for their respective ambitions this term.