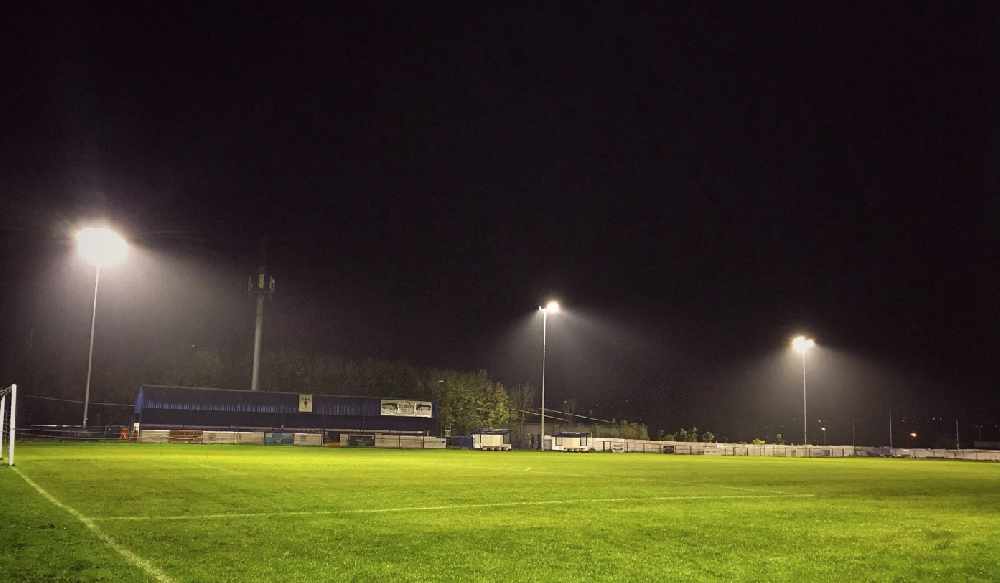 Glossop North End welcome South Normanton to the Amdec Forkilift Stadium this evening for a tie in the Derbyshire Senior Cup quarter-final.

The game was scheduled to take place before Christmas but was postponed due to a waterlogged pitch.

Glossop progressed to this stage of the competition after beating National League Chesterfield 2-0 in the previous round in November.

The Hillmen enter tonight's game having salvaged a 1-1 draw against Newcastle Town in the BetVictor South East on Saturday. Porya Ahmadi headed home the equaliser in the 93rd minute - the striker's 12th goal in 14 appearances after signing for the club in October.

Tonight's visitors, who compete in the Midland Football League Premier Division, enter the game on the back of a 3-1 victory against Tividale. They are currently 11th in the table, having claimed eight victoriies from 18 league games so far. Richard Hanslow is the man to look out for, having notched 16 times this campaign. South Normanton overcame Pinxton in the previous round to book their place in tonight's clash.